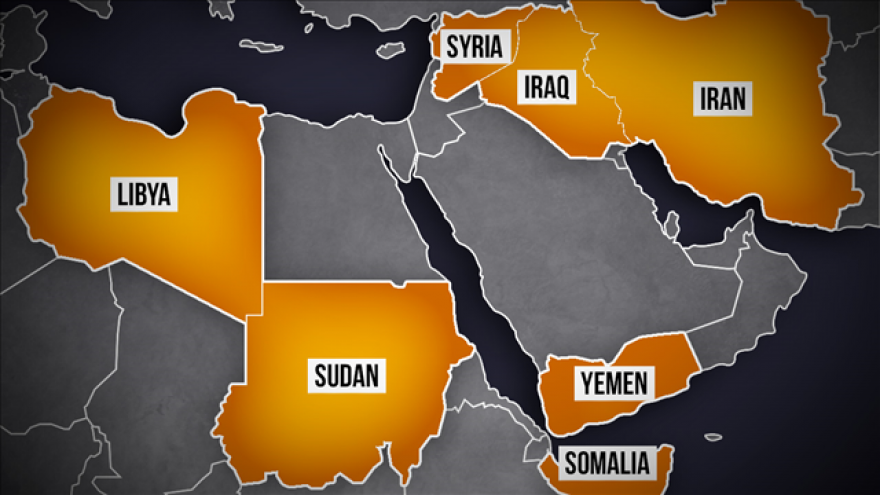 The appeal concerns a late Friday decision by a US district court that halted the enforcement of Trump's executive order. Trump's policy banned travel to the US from seven Muslim-majority countries for 90 days, suspended all refugee entry to the US for 120 days and indefinitely suspended entry for Syrian refugees.

A notice of appeal was sent Saturday night to the US district court, where Judge James Robart, a George W. Bush appointee, presides in Seattle.

The Justice Department is expected to file its brief laying out its legal argument later Saturday night to the Ninth Circuit Court of Appeals, which will hear the appeal.

Hours after Robart's ruling, the Department of Homeland Security announced it had suspended all actions to implement the immigration order and would resume standard inspections of travelers as it did prior to the signing of the travel ban. But it urged the Justice Department to challenge the ruling "at the earliest possible time."

Robart, ruling in a lawsuit brought by the attorneys general of Washington state and Minnesota who sought to stop the order, said the states "have met their burden of demonstrating that they face immediate and irreparable injury as a result of the signing and implementation of the executive order. "

He said the order adversely affects residents in areas of education, employment, education and freedom to travel.