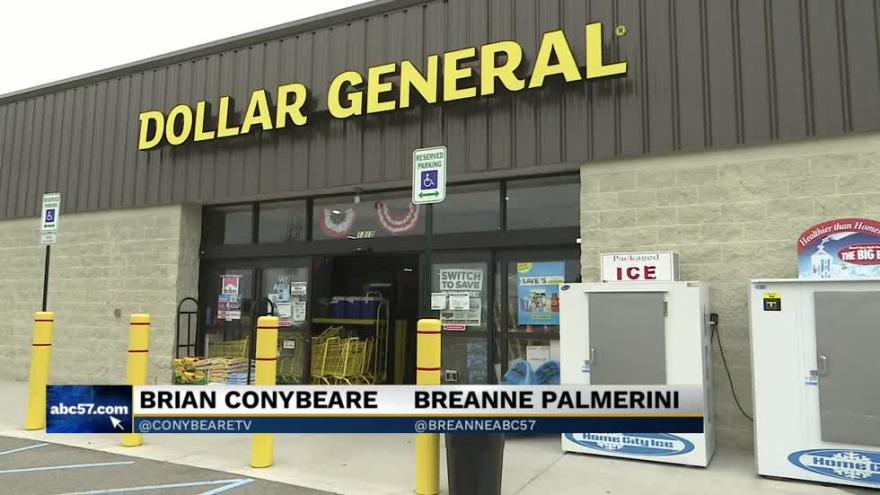 In a recent announcement, Dollar General said it will be offering something new for a majority of its customers -- fresh produce.

Across the nation, there has been some push-back against them.

Critics believe these stores lack healthy food options and can potentially harm local businesses due to their radically cheap prices while others feel the low prices are a help to those in low-income areas.

ABC 57 spoke to Bourbon resident Steve Stacy, who says he doesn’t have a grocery store for miles and welcomes the chain’s switch to healthy produce.

“We come here for lunch a lot and just buy little stuff to snack on for lunch and what not. If they had some fresh produce it’d be really nice. We could eat a little healthier.”

Dollar General has already expanded fresh produce into 450 stores and by the end of its fiscal year 2019, hopes to expand the offering into 650 stores.

Correction: This story has been corrected from a previous version to show that fresh produce is only being expanded to some stores, not all Dollar General stores.