Donations to the NRA tripled after the Parkland shooting 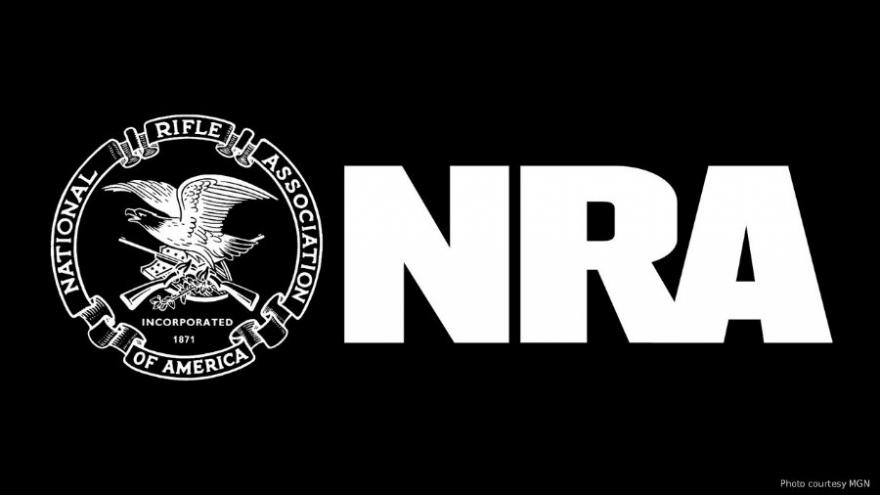 (CNN) -- In the days and weeks following the February 14 shooting at Marjory Stoneman Douglas High School in Parkland, Florida, the National Rifle Association saw a significant spike in donations.

In fact, reports from the Federal Election Commission show donations to the NRA's Political Victory Fund tripled from January to February.

In January, the NRA collected almost $248,000 in individual contributions. In February, they collected more than $779,000.

It's no secret that interest in guns and gun sales -- as evidenced by anecdotes and manufacturing numbers -- have until recently gotten boosts from mass shootings. So it would stand to reason that donations to the NRA would get a bump as well.

Since the Parkland shooting happened in the middle of the month, one could argue the relationship between it and the spike in donations is hard to prove.

They also found the number of people contributing in the seven days after the shooting increased almost 500% from the week before.

The Center for Responsive Politics says it's unclear what caused the spike, whether it was NRA outreach or President Trump's comments after the shooting suggesting he might support tougher regulations on guns.

The NRA's Political Victory Fund contributes money to political campaigns for gun rights-friendly candidates and is only one of the ways the organization receives and spends money.

According to the Center for Responsive Politics, the NRA spent $50.2 million on seven key races during the 2016 cycle. The group backed six Republican Senate candidates and, of course, the winning presidential campaign of Donald Trump.