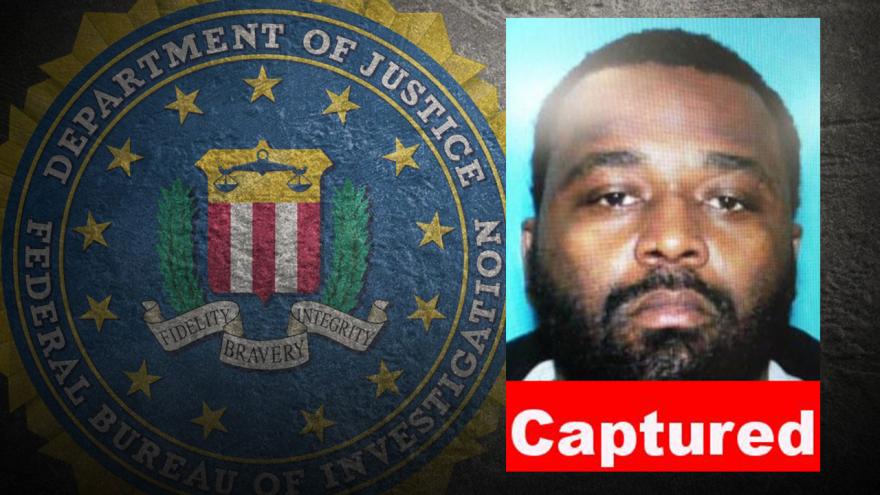 Benton Harbor double murder suspect Antwan Mims has been taken into custody, according to the FBI Detroit office.

Mims, who was on the FBI's Ten Most Wanted Fugitives list, was arrested by FBI agents in College Park, Georgia around 4 p.m. Tuesday.

Mims has been charged with two counts of first degree premeditated murder, possession of a firearm by a felon and two felony weapons counts.

Mims was at a house party on Lavette Street in Benton Harbor on March 25, 2018 when he allegedly shot and killed Cortez Lamont Miller and Michael Canthrell Johnson.

"When a wanted felon like Mims is placed on the FBI Ten Most Wanted List, his world becomes smaller as that bright spotlight is shined upon him. Couple that with determined Federal, State, and Local investigators, his life on the run ends with him in handcuffs," said FBI Detroit Special Agent in Charge Timothy R. Slater. "We can only hope this arrest brings some level of closure to Cortez and Michael's families."