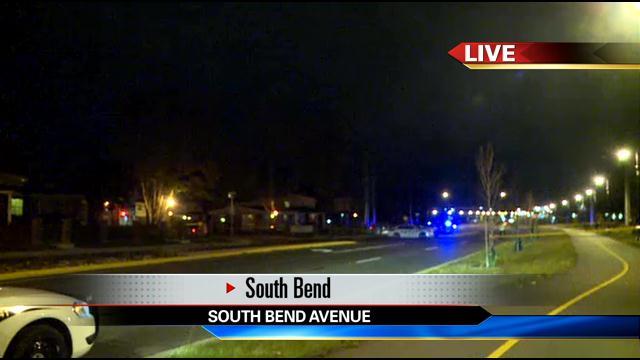 South Bend Police responded to a double shooting at the South Bend Avenue Apartments at 5:38 pm on Wednesday afternoon.

Metro Homicide confirmed one victim suffered a gunshot wound to the head and sustained life-threatening injuries.

The second victim was wounded and is expected to be okay.

Joe Archer, a neighbor who lives directly across the street from the scene says the victims didn't look much older than 20 years old.

“I think these things happens every day and I think it's unfortunate that it happened so close to a couple schools and for the families who live nearby as well,” says Archer.

“They know who they are. They should come down to South Bend Police Department or to Metro Homicide and come talk to us,” says Corbett.

It's National Doughnut Day: Where you can find your FREE or discounted sweet treat

Today 88° Mix of sun and clouds