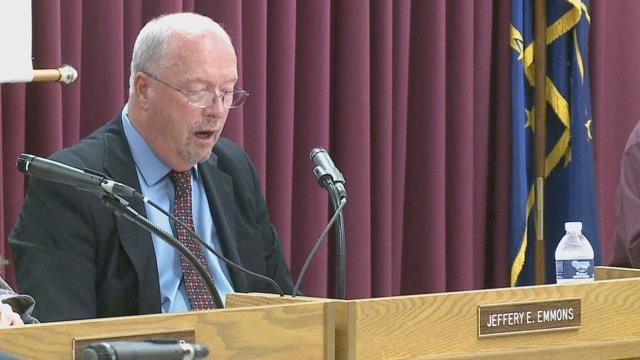 On Tuesday night Mishawaka’s Board of School Trustees added an Interim Superintendent position to the current teacher contract.

And they chose Dr. Dean Speicher to take that leadership role.

“I believe Dean Speicher has the qualities and abilities to deliver School City from good to great," said board President Jeffery Emmons.

Dr. Speicher will be leading the School City of Mishawaka from August 1, 2015 through July 31, 2016 but he says his goals are long term.

“You know, I'm looking at kicking off a vision for the next five years not for next year," said Speicher.

Dr. Speicher says he plans to set up programs to better the communication with the community.

“If you want to ask the taxpayers to increase their taxes for a referendum at some point in the process you have to have community support they need to understand the needs," said Speicher.

As well as fix the buildings, better the technology and raise the enrollment levels.

“Those are all issues that we are going to have to deal with. We are not going to deal with all this next year," said Speicher.