Drew Brees: Saints will kneel and stand at Sunday’s game in London 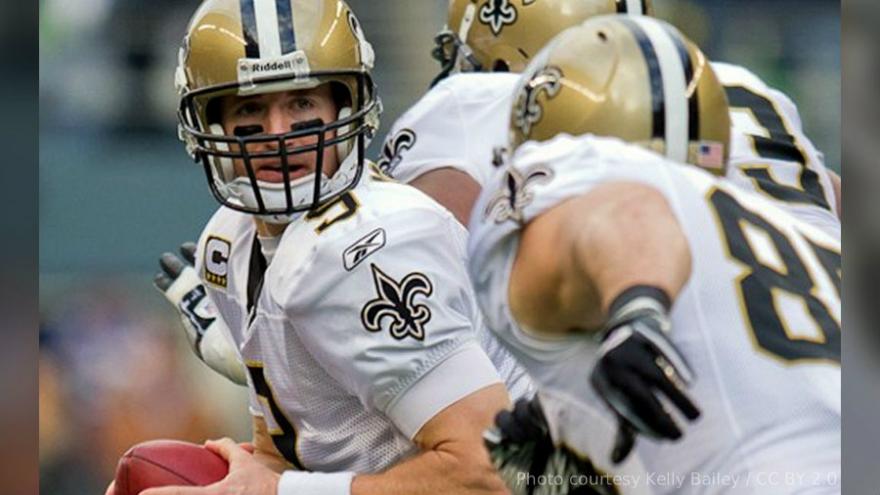 New Orleans, La. (WGNO) -- The New Orleans Saints will kneel and stand when they take the field in London for this Sunday’s game against the Miami Dolphins this Sunday.

Drew Brees said in a Tweet this morning that the team will kneel before the national anthem on Sunday, but stand as a team for the playing of the song.

Brees has previously said he believes that every American should stand for the national anthem.

Several Saints players remained seated during the playing of the anthem during last week’s game.

Brees says that the team will kneel and stand together, as a show of solidarity — kneeling to protest racial inequality, and standing to honor the anthem as well as the country’s military and law enforcement.