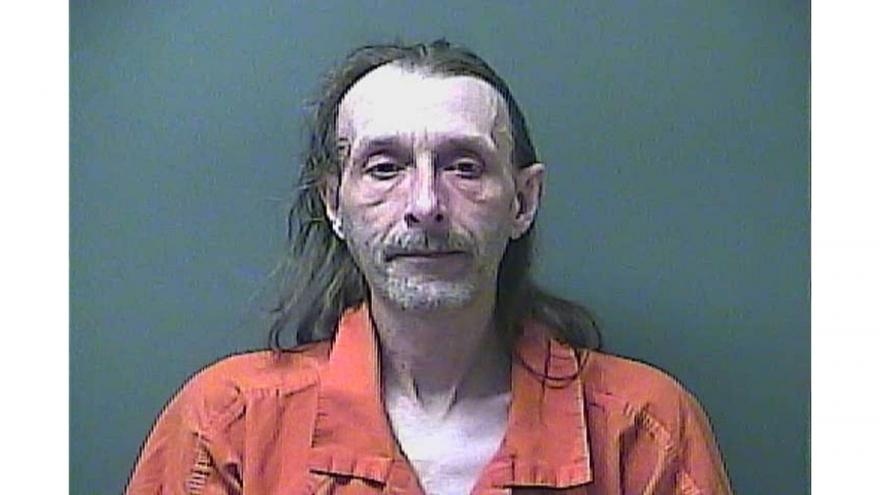 LA PORTE COUNTY, Ind. – A driver was arrested after allegedly crashing into the rear of a school bus and then leaving the scene, the La Porte County Sheriff’s Office reported.

At 3:29 p.m. on Monday, deputies responded to a hit-and-run crash between a vehicle and a Michigan City Area Schools bus at the intersection of Orchard Drive and Wozniak Road.

The bus driver said a white SUV crashed into the rear of the school bus, reports said.

The driver of the SUV pulled up next to the bus and made contact with the bus driver but left the scene after learning police had been called, according to reports.

The SUV was later found traveling east along C.R. 400 North. A deputy stopped the driver at the intersection of C.R. 400 North and Wozniak Road.

After a roadside investigation, the driver, identified as 50-year-old Michael Adams of Michigan City, was taken to the La Porte County Jail.

Adams was arrested on the charge of leaving the scene of a property damage crash.

He was released from jail Monday night after a cash bond was posted on his behalf.

There were about 30 passengers on the school bus at the time of the crash but no one was reported injured.