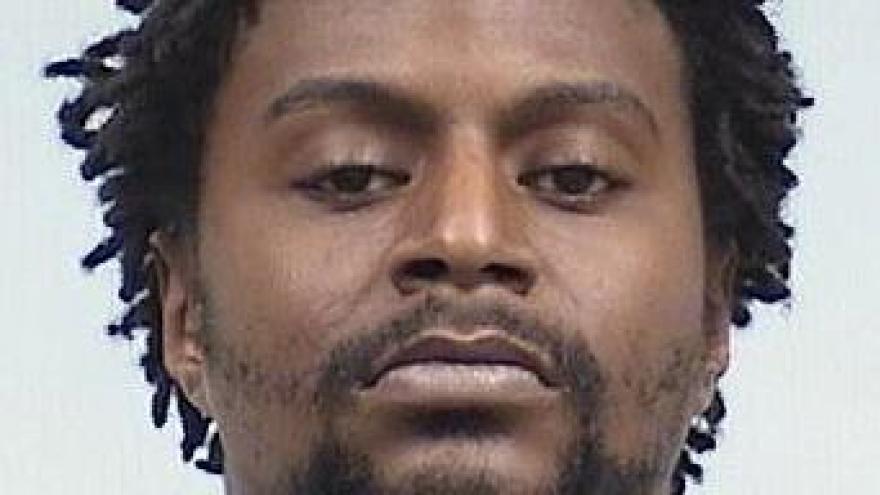 A driver fled from deputies after allegedly firing a gun out of the window while driving, according to the Elkhart County Sheriff's Department.

Around 12:45 a.m. Sunday, deputies conducted a traffic stop on 27-year-old Preston Johnson for allegedly firing a gun out of the window of his vehicle in the area of Lusher and Main Street.

Johnson then fled from deputies, crashed into a fence, left the scene of the crash and ran from the scene.

He allegedly failed the sobriety tests.

Johnson was arrested on preliminary charges of resisting law enforcement, criminal recklessness, operating while intoxicated, and failure to stop after an accident