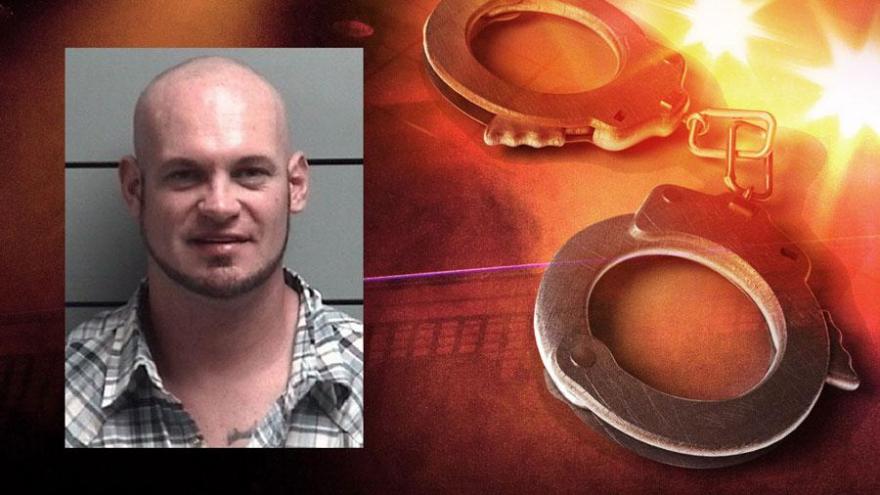 A driver was arrested after fleeing police through Marshall and St. Joseph counties. The chase involved officers from five different agencies.

A Marshall County Police officer attempted to conduct a traffic stop on Timothy Applegate for an outstanding warrant.

He failed to stop and led police on a chase that lasted over 14 minutes and reached speeds well over 100 mph, police said.

Officers caught up with Applegate and took him into custody.

Police said Applegate had an outstanding felony warrant from St. Joseph County, a misdemeanor warrant out of Marshall County and was driving on a suspended license.

Applegate has been preliminarily charged with resisting law enforcement with a vehicle and several misdemeanor charges.