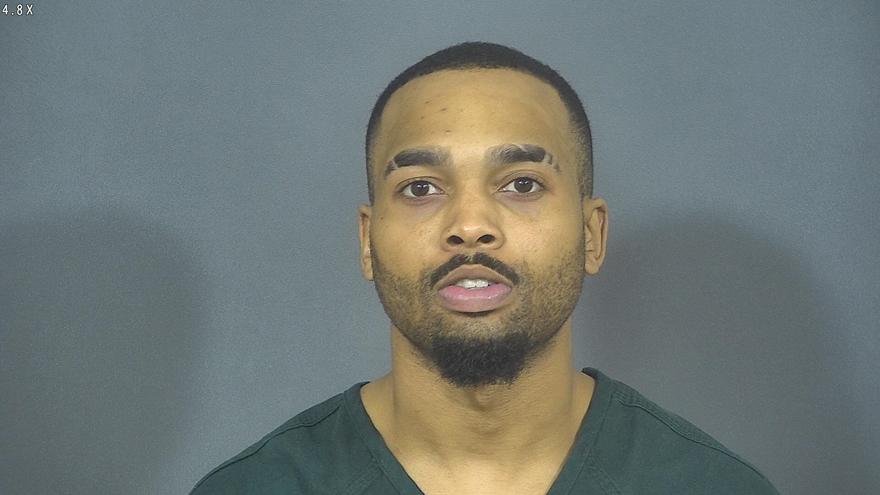 SOUTH BEND, Ind. -- A driver was arrested Friday for allegedly driving on a suspended license after passing a stopped school bus, according to reports

South Bend Police conducted a traffic stop on a vehicle after the driver allegedly passed a stopped school bus on N. College.

The traffic stop was conducted at College and Linden, police said.

When officers ran the driver's information, they learned the driver, Lee Reed, had a suspended license.

Reed was taken into custody on a preliminary charge of driving on a suspended license.