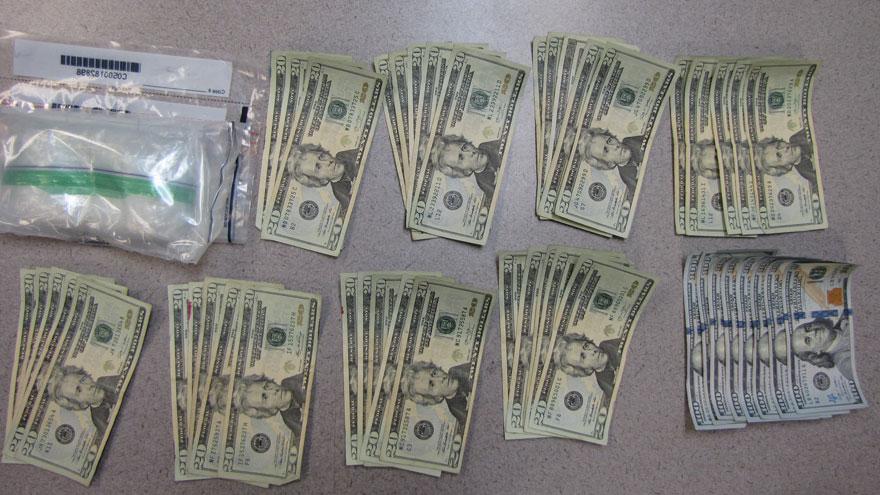 PLYMOUTH, Ind. -- A driver was arrested on drug charges following a traffic stop that was a result of an investigation by several agencies.

Officers conducted a traffic stop on a vehicle driven by 34-year-old Nathan Yeager on Western Avenue at Pilgrim Lane just before 1 a.m. Tuesday.

A K9 conducted a free air sniff of the vehicle and made a positive indication.

During a search of the vehicle, officers located approximately 147 grams of suspected methamphetamine, over $2,000 in cash.

Yeager was taken to the Marshall County jail on preliminary charges of possession and dealing in methamphetamine. He has a $100,000 cash bond.