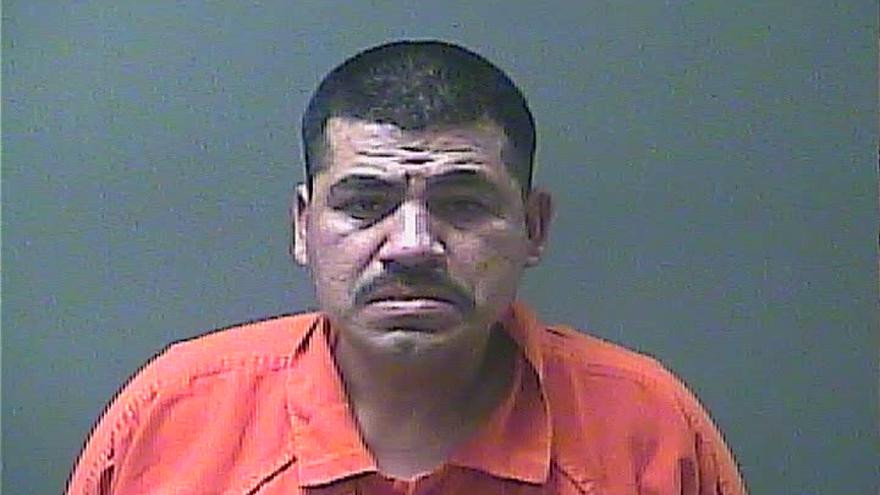 A driver was arrested following a pursuit on US 20 and SR 2 early Wednesday morning, according to the La Porte County Sheriff's Office.

Around 1:30 a.m. a deputy was dispatched to US 20 and US 35 after a driver reported a white pickup truck was attempting to force her vehicle off the roadway while traveling on I-94.

The deputy then saw a truck matching that description exit I-94 onto US 20, reports said.

The deputy followed the truck on US 20 and attempted to conduct a traffic stop, but the driver did not pull over.

A pursuit continued on SR 2 until the driver ran over tire deflation devices in the area of Fail Road, reports said.

At 1:37 a.m. the pickup truck stopped on SR 2 near Whitehead Road, deputies said.

For several minutes, deputies gave the driver instructions to exit the truck, but he did not, reports said.

A chemical agent was deployed and the driver was taken into custody, reports said.

Initially, the driver gave police a false name, but he was identified as 38-year-old Jose Zavala.

Zavala is facing the following charges:

Zavala is wanted by authorities in Wheeling, Illinois for domestic battery. A nationwide warrant had previously been issued for his arrest.