Driver arrested for traveling at more than 150 mph 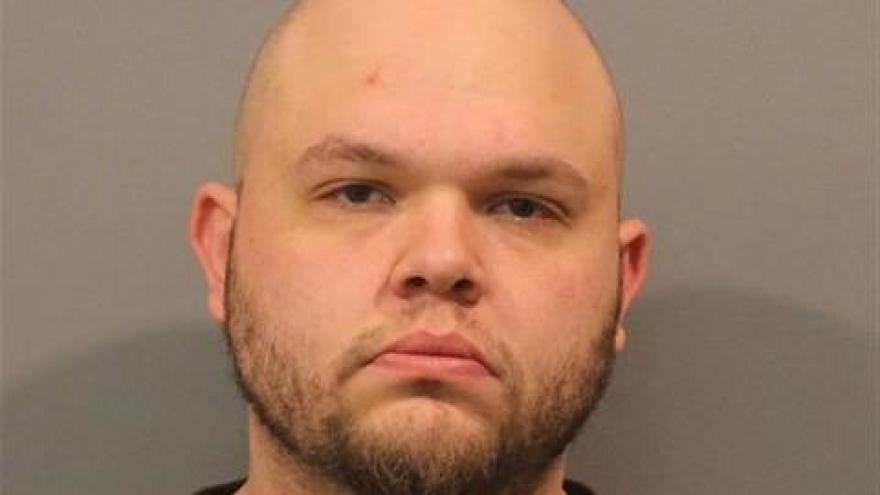 A driver was arrested early Friday morning after police say he was traveling at speeds of more than twice the posted speed limit on the Indiana Toll Road.

An Indiana State Trooper was sitting stationary in his marked police cruiser around 1:31 a.m. Friday morning near the crossover on the Indiana Toll Road near the Cline Avenue exit.

The trooper saw a vehicle coming behind him in the east bound lanes at a high rate of speed.  This vehicle, a 2016 Dodge Challenger Hellcat, was the only vehicle at that time of night traveling in both the east and west bound lanes.

The police trooper caught up with the Challenger and activated his emergency lights and siren when it pulled over at the 11 mile marker.  The driver was identified as 30-year-old Christopher Garza of Chicago.  He was placed under arrest for reckless driving.

Garza stated that he had recently purchased the Challenger and wanted to show his two friends, who were passengers in the car, what his 707 horsepower engine could do.  He stated he knew was doing 160 miles per hour and thought the Indiana Toll Road would be the safest place to do this since it was empty.

Garza was taken to the Lake County Jail for Reckless Driving and is passengers were taken to a nearby hotel. The Challenger was towed.