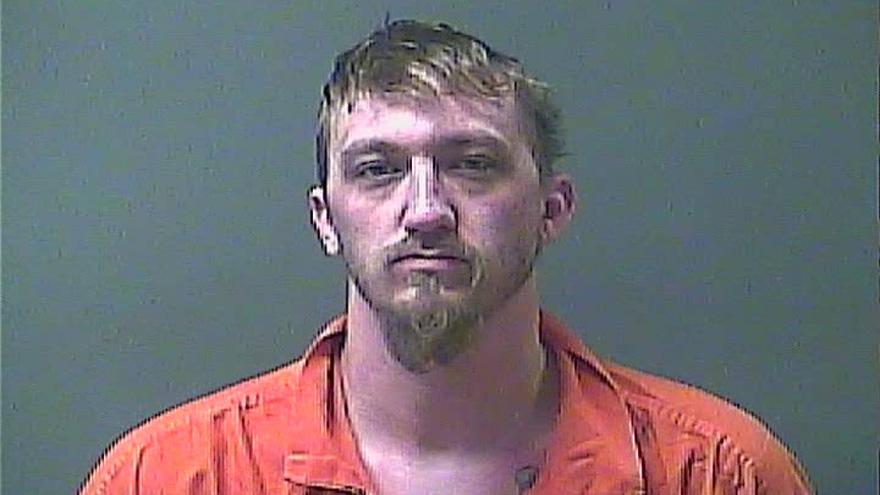 LA PORTE COUNTY, Ind. -- A driver who was speeding on US 421 was arrested after deputies determined he was driving under the influence, according to the La Porte County Sheriff’s Office.

On March 2 at 6:30 p.m. a deputy was traveling southbound on US 421 when he spotted a vehicle traveling northbound at a high rate of speed.

A radar unit showed the driver was traveling at 96 mph, reports said.

The deputy conducted a traffic stop and spoke with the driver, 31-year-old Brett Bucher.

The deputy noticed there was an open bottle of alcohol and an open case of beer in the vehicle, reports said.

Bucher was taken into custody on two preliminary charges of OWI, one an A misdemeanor and one a C misdemeanor.

“Traffic safety remains a top priority of the La Porte County Sheriff’s Office.  Deputies will continue to aggressively address dangerous driving behaviors of motorists on all La Porte County roadways.  Our ongoing partnership with the ICJI and their grant funded projects play a pivotal role in supporting our mission at no additional cost being incurred by our taxpayers,” Captain Derek J. Allen said.