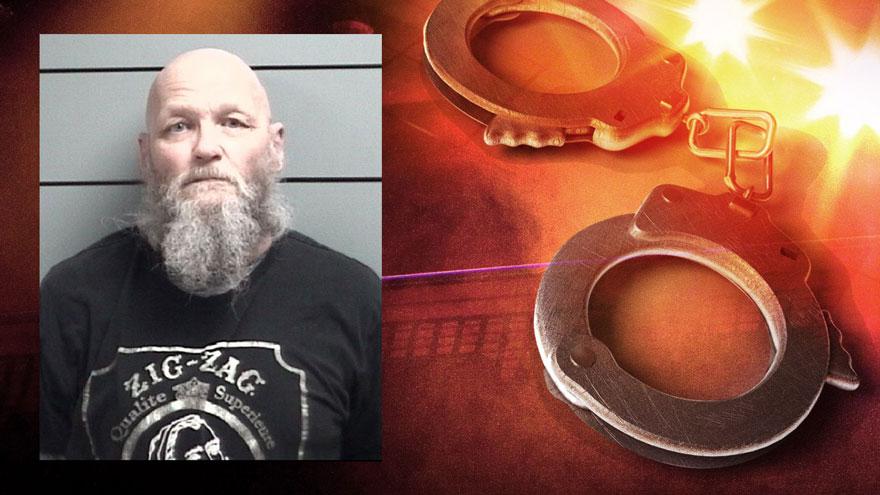 MARSHALL COUNTY, Ind. -- A driver who was pulled over for a traffic stop was taken into custody on an active warrant and a preliminary charge of possession of marijuana.

A Marshall County Sheriff's deputy conducted a traffic stop in the area of US 30 and Union Road Friday around 2:15 a.m.

The driver, 62-year-old David Allen Lott, had an active warrant for his arrest, reports said.

While taking Lott into custody, the deputy found marijuana and other narcotics in his possession, according to police reports.

Lott was taken into custody for the warrant and a preliminary charge of possession of marijuana.