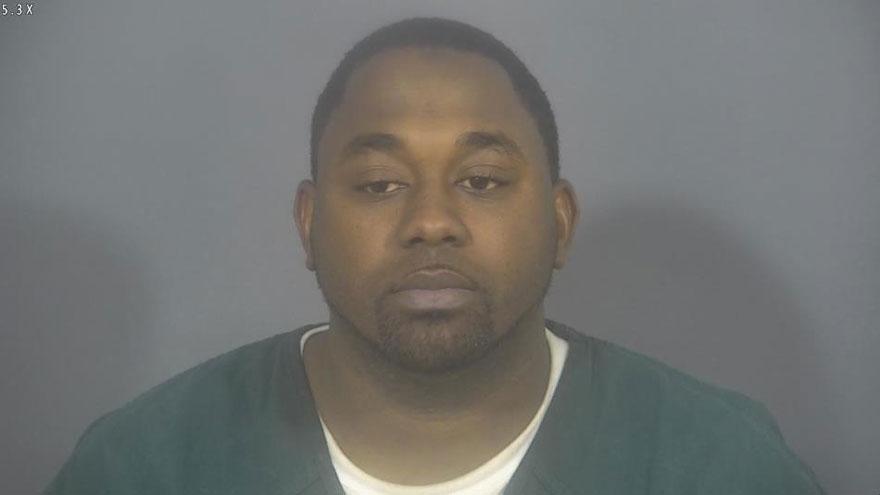 ST. JOSEPH COUNTY, Ind. -- A man has been charged after allegedly leading police on a high speed pursuit, according to court records.

On November 8, Pokagon Tribal officers spotted a vehicle that matched the description as the vehicle involved in a theft and conducted a traffic stop on the vehicle, reports said.

One of the officers approached the vehicle and spoke with the driver, later identified as Quaypaii Carr.

While speaking with the officer, Carr put his vehicle in drive and sped away, reports said.

The officers got into their vehicle and began pursuing Carr’s vehicle.

During the pursuit, Carr traveled between 84 and 90 mph and failed to stop at 13 stop signs or stoplights, police said.

Carr’s vehicle crashed in an alley near Linden and Olive streets and Carr then ran from the scene of the crash, police said.