Driver charged in collision with semi that seriously injured his passenger 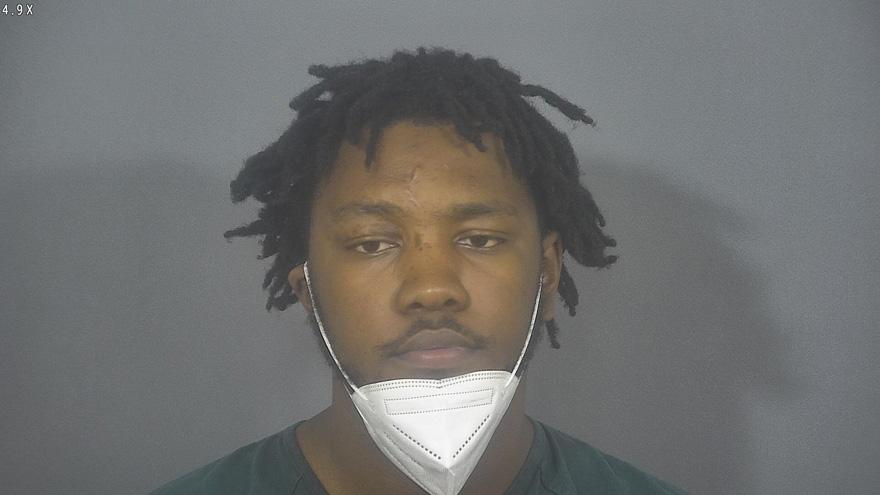 ST. JOSEPH COUNTY, Ind. -- A driver has been charged in connection with a crash that caused serious injuries to his passenger, according to court records.

Darius Vaughn has been charged with causing serious bodily injury when operating a vehicle with a schedule I or II substance in the blood.

South Bend Police were called to Prairie Avenue and Cotter on June 23 for a crash involving a Chevy Malibu and a semi.

The investigation revealed Vaughn was driving at a high rate of speed when the right tires of his vehicle went through a puddle of water, went off the road onto the curb and struck a utility pole, reports said.

The car then went into the street, went left of center and struck a semi, according to the probable cause affidavit.

At the scene, investigators noted Vaughn smelled of marijuana and had bloodshot eyes. He told investigators he had fallen asleep while driving, according to the probable cause affidavit.

Vaughn was arrested on Tuesday and will be arraigned on Wednesday.