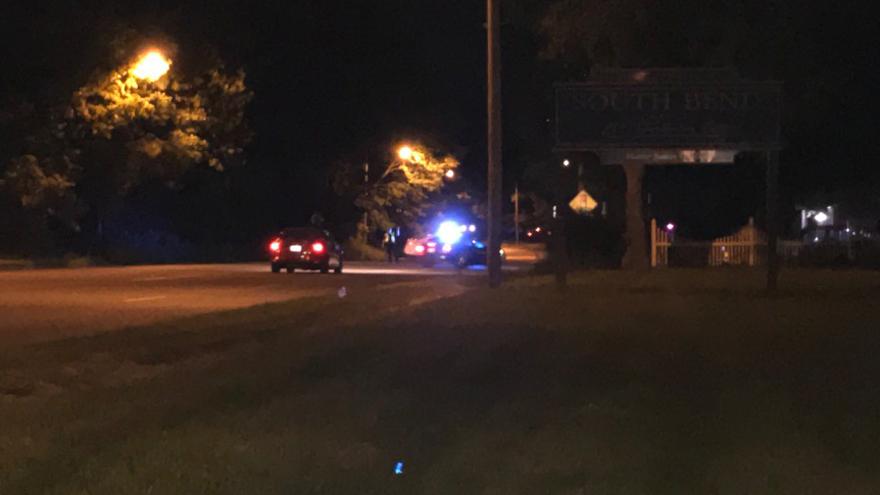 ST. JOSEPH COUNTY, Ind. -- A driver has been charged for a crash in South Bend that killed a man and seriously injured a woman on Saturday, according to the St. Joseph County Prosecutor's Office.

Investigators say Hart was driving his Ford Fusion at a high rate of speed as it approached the intersection of McKinley and Manchester. The Ford collided with a Nissan Sentra that was attempting to turn northbound onto Manchester, police said.

Adam Wakeman, a passenger in the Sentra, was killed in the crash.

A second passenger in the Sentra was transported to the hospital with serious injuries.

A blood sample was taken from Hart and those results are pending.

Hart is in jail pending a bail hearing.