Driver charged in fatal crash on US 35 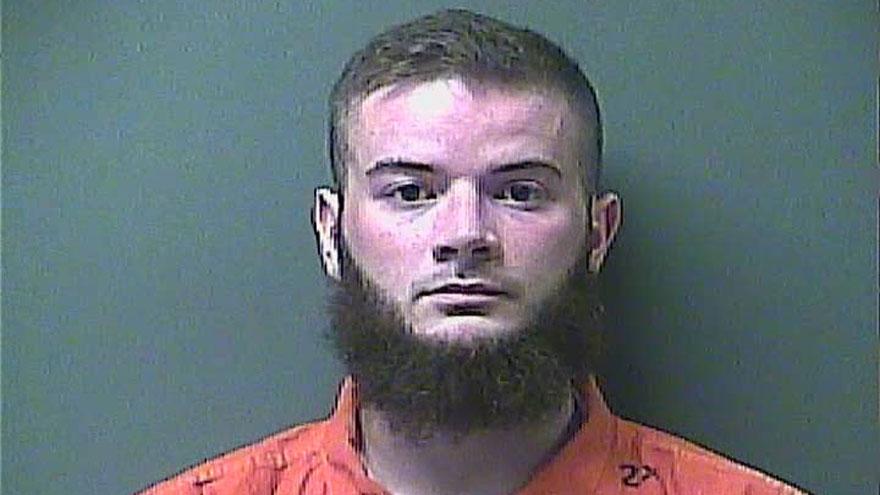 LA PORTE COUNTY, Ind. -- A driver who was allegedly driving while intoxicated has been charged in connection with the death of the driver his vehicle struck on March 12, according to the La Porte County Sheriff's Office.

Eric Adair, 24, has been charged with operating while intoxicated causing death, reckless homicide, and never receiving a valid driver's license.

The investigation revealed Adair was traveling northwest on US 35 when his vehicle drove left of center into the southbound lane and crashed head on into a vehicle driven by 32-year-old Nathan Blount, according to deputies.

Both Adair and Blount were injured and flown to an area hospital for treatment.

Blount died of his injuries.

On June 4, an arrest warrant was issued for Adair. He turned himself in on June 7.