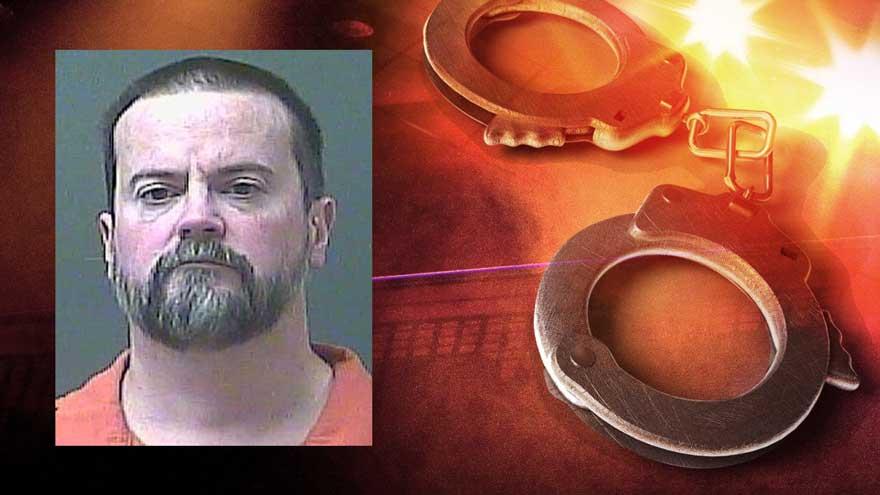 LA PORTE COUNTY, Ind. -- A driver has been charged in connection with a fatal crash that happened on US 421 in February between a vehicle and an ambulance.

The La Porte County Sheriff's Office was dispatched to US 421 just north of La Crosse at 12:53 p.m. on February 15 for a two vehicle crash.

Deputies determined a red Toyota Tundra pickup driven by 47-year-old Jeffrey J. Bilyak of Chesterton, was traveling northbound on US 421 when it passed a northbound semi.

While passing the semi, Bilyak's truck collided with an ambulance headed southbound on US 421.

There was heavy fog in the area at the time of the crash, deputies said.

Deputies learned the patient in the ambulance, 47-year-old Heather A. Widing, died the following day.

Blood drawn from Bilyak following the crash showed he had a BAC equivalent to .17%, according to deputies.