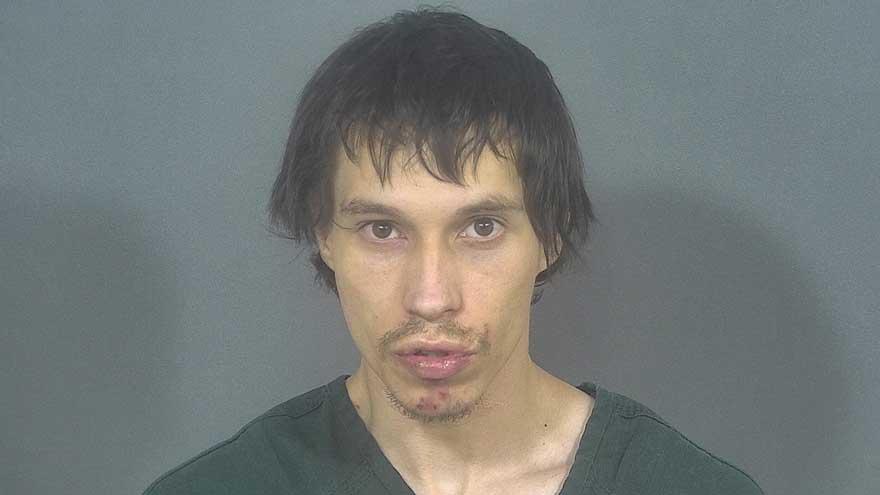 ST. JOSEPH COUNTY, Ind. -- A man was arrested on drug possession and dealing charges following a traffic stop on March 3, according to court records.

An officer with the South Bend Police Department spotted a Ford SUV with no taillights or license plate lights on March 3, reports said.

The officer conducted a traffic stop on the SUV in the area of Fellows and Broadway streets.

While speaking with Veldman, the officer saw a glass pipe with burnt residue on Veldman's lap, reports said.

During a search of the vehicle, officers located a handgun, ecstasy pills, a substance that field-tested positive for cocaine, $2,775 in cash, vaping cartridges and an extended magazine, a substance that field tested positive for marijuana, a scale, box of unused plastic sandwich bags. They also located baggies of a green leafy substance in the center console that weighed 132.97 grams, according to the probable cause affidavit.

Veldman is due in court March 16.