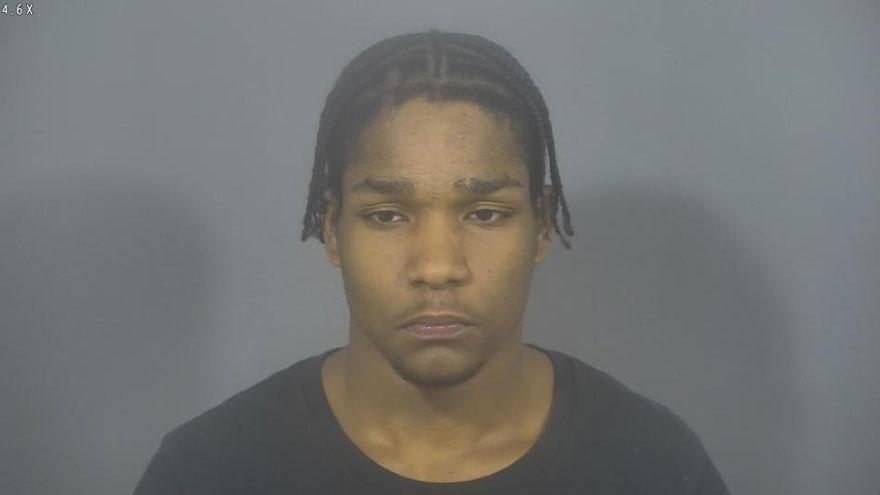 ST. JOSEPH COUNTY, Ind. -- A driver has been charged with resisting law enforcement for leading police on a pursuit in February, according to court records.

South Bend Police were called to S. Meade Street for a shot spotter alert just before 3 a.m. on February 26.

When they arrived to the area, police heard gunfire coming from Huron and Meade streets intersection.

Officers saw a silver Ford Fusion driving west on Huron at a high rate of speed on the road covered with snow and ice, reports said.

The officers pursued the Fusion and saw it drive over a sidewalk in the Harrison Elementary School parking lot. The driver also failed to stop for every stop sign between the 2600 and 3600 block of Huron, reports said.

Officers backed off due to the Fusion’s unsafe speed, reports said.

The officers then located the Fusion in the 3600 block of Huron, but it was empty.

They followed footprints in the snow and located Demarko Robinson in the 3100 block of W. Sample, reports said.

Robinson was the registered owner of the Fusion.

Officers located an “AK47 style rifle” in the Fusion along with several spent casings, according to the probable cause affidavit.

Robinson was charged with one count of resisting law enforcement.