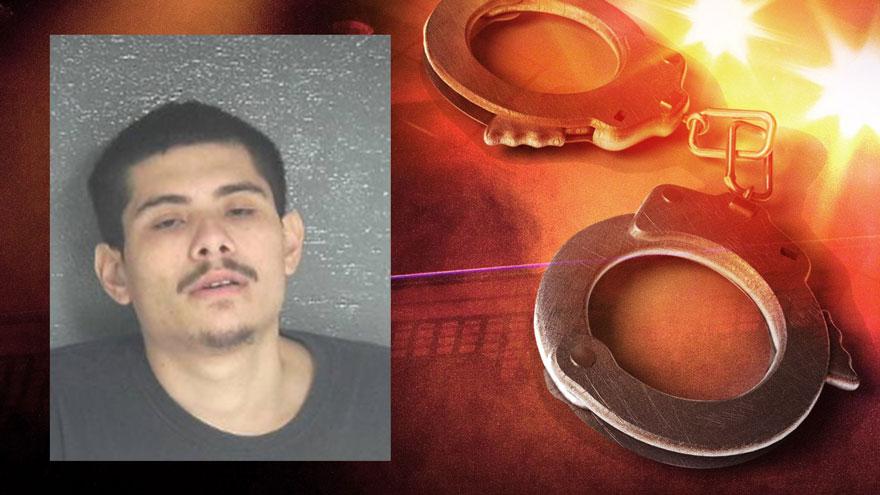 VAN BUREN COUNTY, Mich. -- The driver involved in a crash that killed a 73-year-old woman and 6-year-old girl in January has been arraigned on multiple charges, including two counts of homicide, according to the Van Buren County Sheriff's Department.

Jose Humberto Canedo of Benton Harbor was arraigned Friday on the following charges:

Canedo was driving a Chevy Equinox eastbound on Red Arrow Highway around 2:30 p.m. on January 12 when his vehicle crossed into oncoming traffic and hit a Jeep Grand Cherokee head-on, according to the Van Buren County Sheriff's Department.

The other passenger, Skylinn Sirenne Salinas, 6, was taken to Lakeland Watervliet and was pronounced deceased.

The driver of the Cherokee, 73-year-old Mary Ann Fender, was pronounced dead at the scene. Her passenger, a 57-year-old woman, was taken to Bronson Kalamazoo in critical condition.