Driver found slumped over the wheel charged with vehicle theft 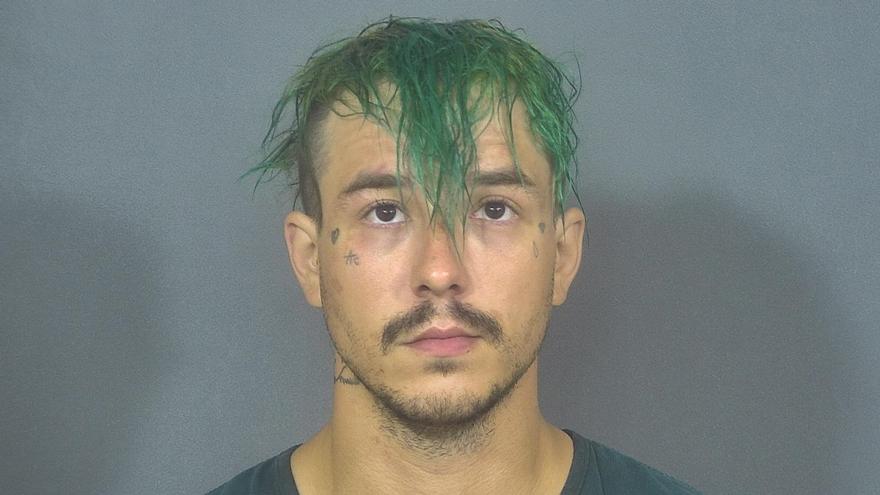 ST. JOSEPH COUNTY, Ind. -- A man has been charged with vehicle theft after bystanders called police about a man slumped over the wheel while parked at a shopping center, according to court documents.

On July 29, South Bend Police were dispatched to a shopping center on Ireland Road in reference to a man down, reports said.

When they arrived, they found Blake Maxwell Thompson slumped over the wheel of a Toyota Corolla, reports said.

When officers woke Thompson, he said he was waiting for his girlfriend, who was in the store, reports said.

Officers were unable to locate his girlfriend.

Thompson could not drive the vehicle because his license was suspended, so he left the keys in the car, locked it and started to walk away, officers said.

Officers found this behavior suspicious and ran a check on the license plate.

The vehicle had been stolen two days before from Chesterton, Indiana, according to the probable cause affidavit.

Thompson was taken into custody and has been charged with one count of auto theft.