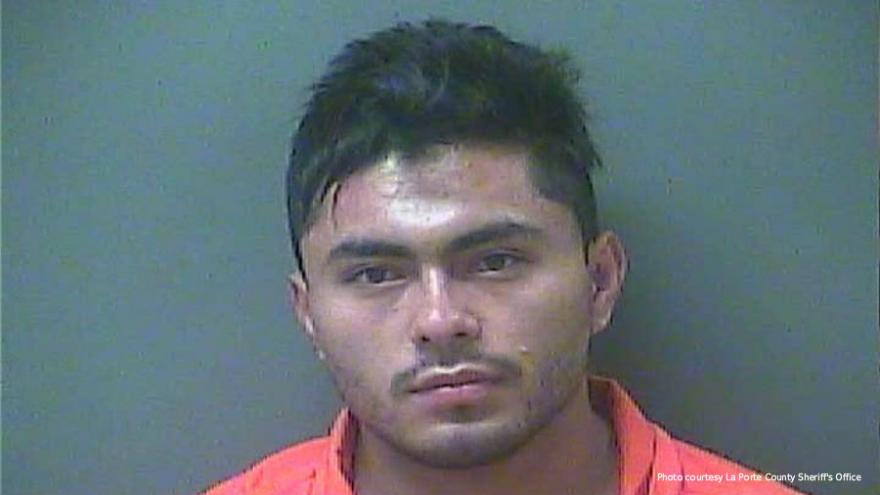 LA PORTE COUNTY, Ind. – The hit-and-run driver who police have been looking for since July 21 has been arrested, according to the La Porte County Sheriff’s Office.

Deputies say 25-year-old Jose Ferrer-Medina allegedly struck and injured a 20-year-old jogger with his vehicle then left the scene.

Officials say Ferrer-Medina was arrested Tuesday and booked in the La Porte County Jail on charges of leaving the scene of an accident with serious bodily injury and never receiving a license.