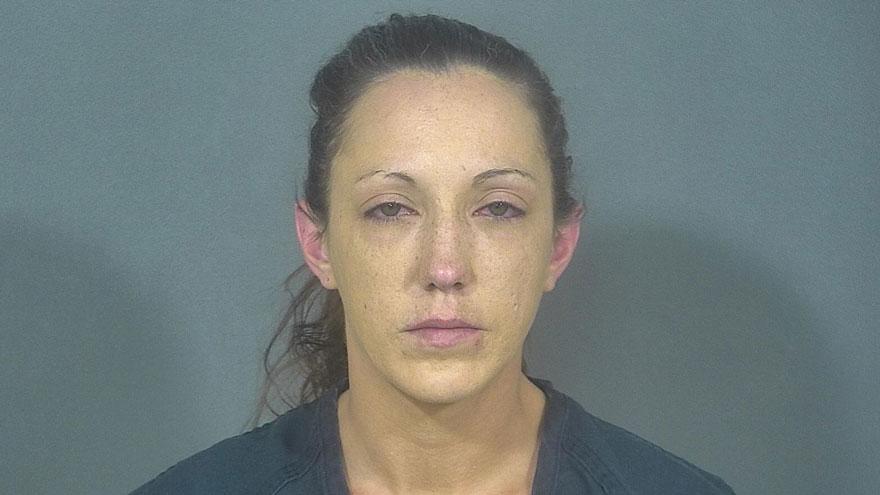 ST. JOSEPH COUNTY, Ind. -- The driver who pleaded guilty to killing Ricardo Yzaguirre in a crash last June was sentenced to 6 years in prison with all but two days suspended.

Nicole Nelson was also sentenced to four years probation and she will serve two years of home detention through DuComb.

Nelson pleaded guilty to causing death when operating a motor vehicle with a Schedule I or II controlled substance in the blood and reckless homicide in December 2019.

According to court documents, on the day of the crash, Nelson told police she was traveling south on Bittersweet when another driver cut her off.  She said she got angry and decided to pass the vehicle in a no passing zone.

While driving southbound in the northbound lanes, Nelson struck Yzaguirre's  motorcycle, according to the probable cause affidavit.

Nelson admitted she had smoked marijuana the night before, according to police. Toxicology tests on Nelson were positive for THC, according to the probable cause affidavit.