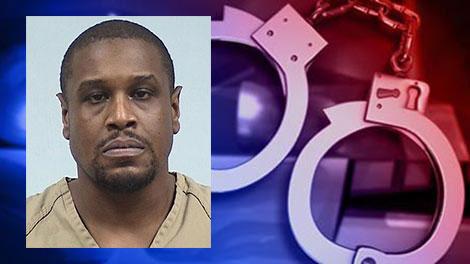 Elkhart Police attempted to conduct a traffic stop on a vehicle around 9:35 a.m. Tuesday in the area of W. Franklin and Nappanee streets.

The driver did not stop and headed west on Franklin.

The driver then went north on Nappanee Street, west on Indiana, north on County Line Road, east, then west on US20, north on Current Road and east on Day.

The pursuit ended on Day Road just west of Bittersweet.

The driver, 38-year-old Damien Lee, was arrested on a preliminary charge of resisting law enforcement.

He is being held in the Elkhart County Correctional Facility without bond.