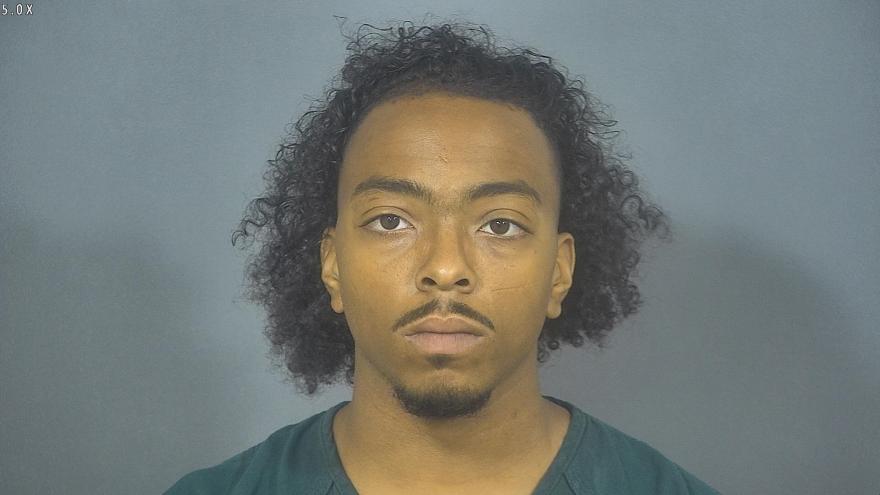 ST. JOSEPH COUNTY, Ind.—The driver involved in the fatal Brick Road crash that killed a bicyclist in October 2018 has been sentenced in the case.

Carlos Williams, 23, was sentenced on Thursday to four years in the Indiana Department of Corrections and two years of license suspension.

Williams pleaded guilty to leaving the scene of an accident resulting in death, a level five felony, on May 16.

The State also dismissed a misdemeanor case against Williams on Thursday as part of the agreement.

The fatal crash October 10, 2018 resulted in the death of 61-year-old Ishayaa Diya, who was riding his bicycle westbound in the 24000 block of Brick Road just before 7 a.m. when he was struck by the vehicle driven by Williams, who did not stop following the crash.

During a St. Joseph County FACT investigation, officers located Williams and his passenger, Ashlee Nicely, through an area body shop when they tried to have the vehicle’s windshield repaired.

Nicely told police that she and Williams were driving on Brick Road when the crash happened, court documents said.

During his second interview with police, Williams eventually admitted that he was driving the car during the crash. He initially told police that Nicely was driving and that she had struck a deer on Brick Road.

Nicely is set to be sentenced for her role in the incident on July 8.