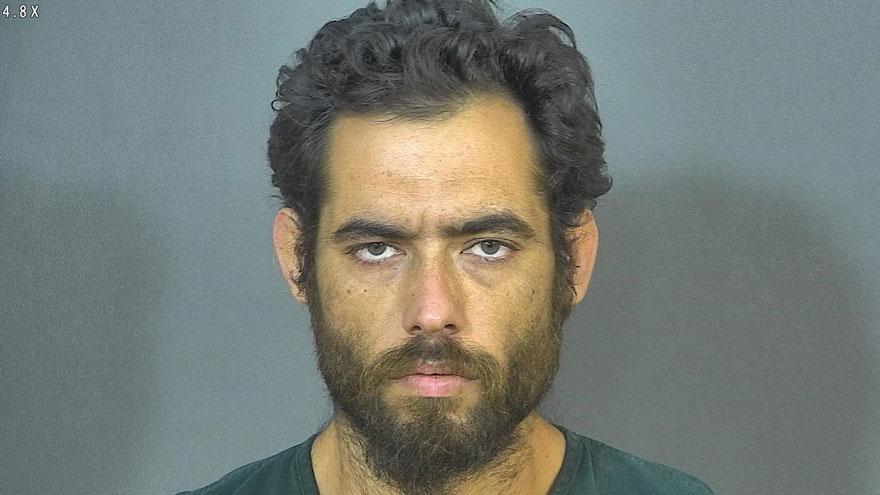 SOUTH BEND, Ind. -- A driver has been sentenced for hitting a bicyclist with his car, then fleeing the scene of the crash in October 2018.

Hermosillo pleaded guilty to the first two charges and the third charge was dismissed as part of a plea agreement.

The judge sentenced Hermosillo to 2 years in prison with 161 days suspended. His sentence will be served concurrently with a robbery sentence from 2014. His probation was revoked in that case.