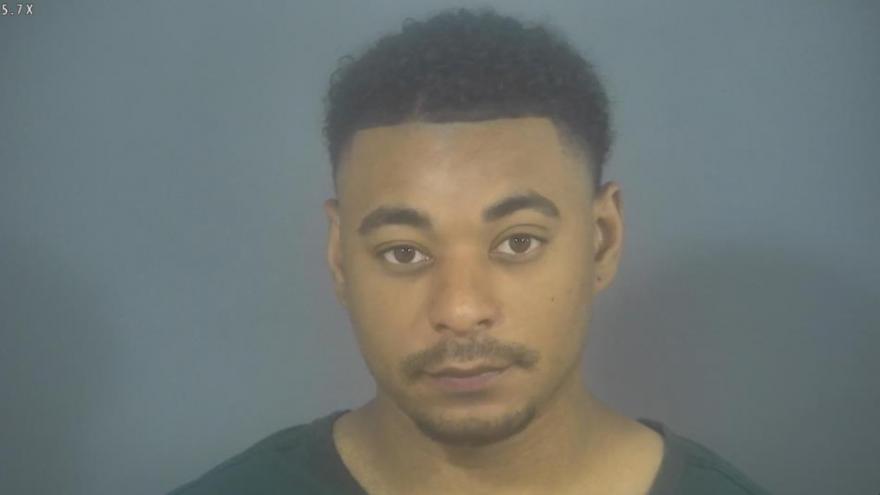 ST. JOSEPH COUNTY, Ind. – A driver has been sentenced for driving with alcohol in his system in connection with the crash that killed two Notre Dame students in October.

Justin Cavallo was sentenced to 60 days with 30 days suspended for operating a vehicle with alcohol concentration equivalent to at least .08 but less than .15. The charge is a misdemeanor.

Cavallo pleaded guilty in June. A second charge, operating a vehicle while intoxicated, was dismissed as part of a plea agreement.

The October 24 crash on Ironwood Road resulted in the deaths of Valeria Espinel and Olivia Rojas.

A third pedestrian, Eduardo Jose Elias Calderon, was injured in the crash by another car.

Cavallo and the driver of the other vehicle both remained on scene following the crash.