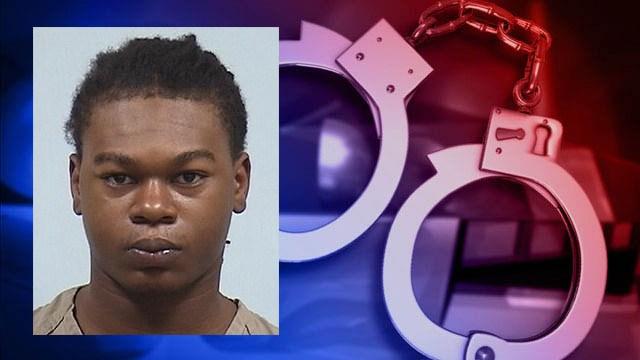 A driver with a flat tire was arrested by deputies after he was found to be in possession of drugs, according to the Elkhart County Sheriff's Department.

At approximately 1:25 a.m. Sunday, units stopped to assist 18-year-old Kevin D. Reed with a flat tire on US20.

Reed was arrested after deputies say they found him in possession of a handgun without a permit and with marijuana.