Drought in a flash: How no rain and high heat can be devastating

Drought in a flash: How no rain and high heat can be devastating

It feels like Michiana has been on the precipice of drought for the entire summer. Weeks without meaningful rainfall will go by, only to be rectified at the 11th hour by just enough rain.

The latest drought monitor shows slight improvement, but most of Michiana is still abnormally dry. 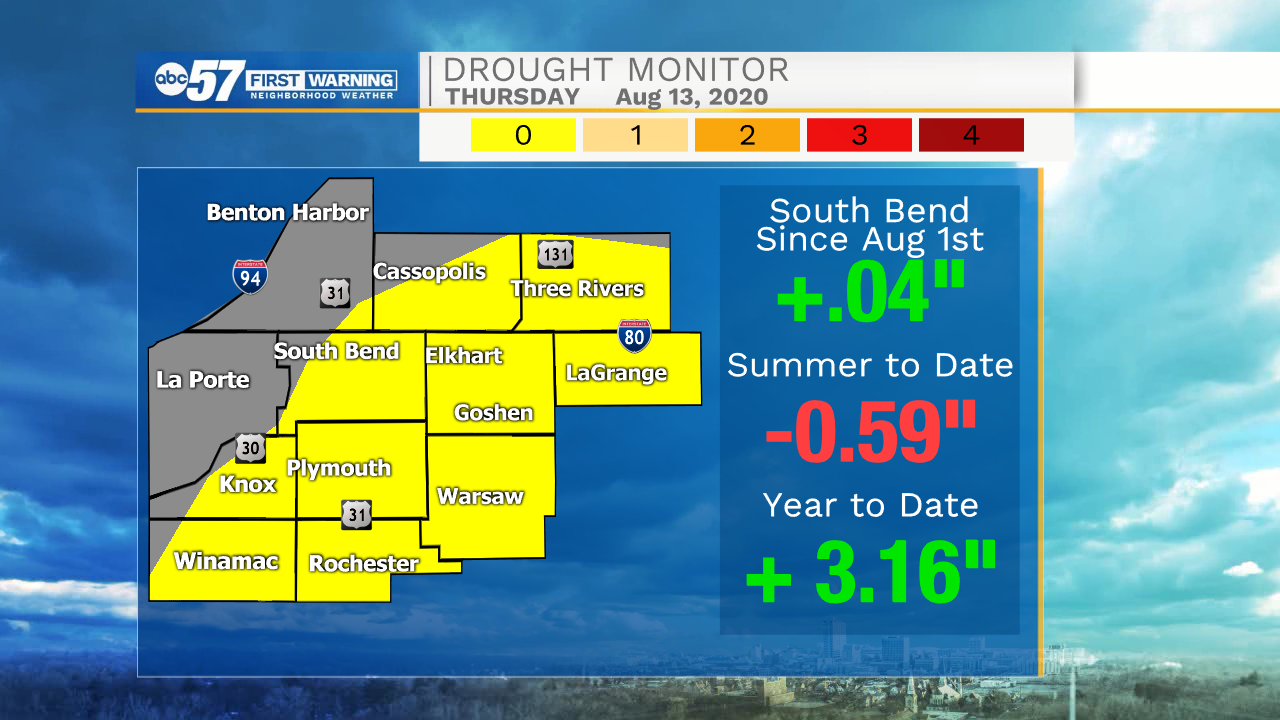 With rain likely to remain scarce over the next week, the drought will likely persist, if not slightly deepen, into the end of August. 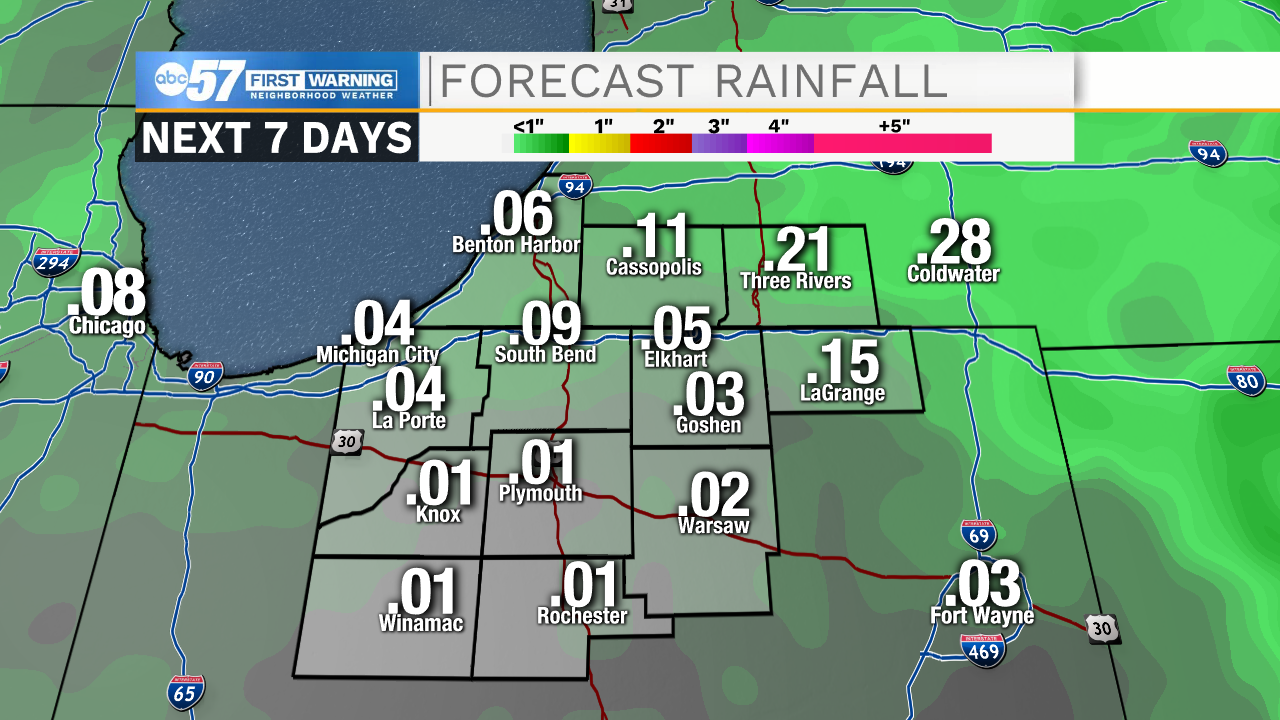 While drought is often looked at as a long-term problem, rapid onset of drought, referred to as "flash drought," can be even more dangerous.

To qualify as a flash drought, there needs to be at least a two category change on the Drought Monitor over four weeks. While all droughts involve a lack of rainfall, flash droughts also usually feature well-above normal temperatures and winds. This leads to abnormally high evapotranspiration rates, which rapidly removes moisture from the soil. Flash droughts can have devastating consequences on agriculture if they aren't accurately predicted. 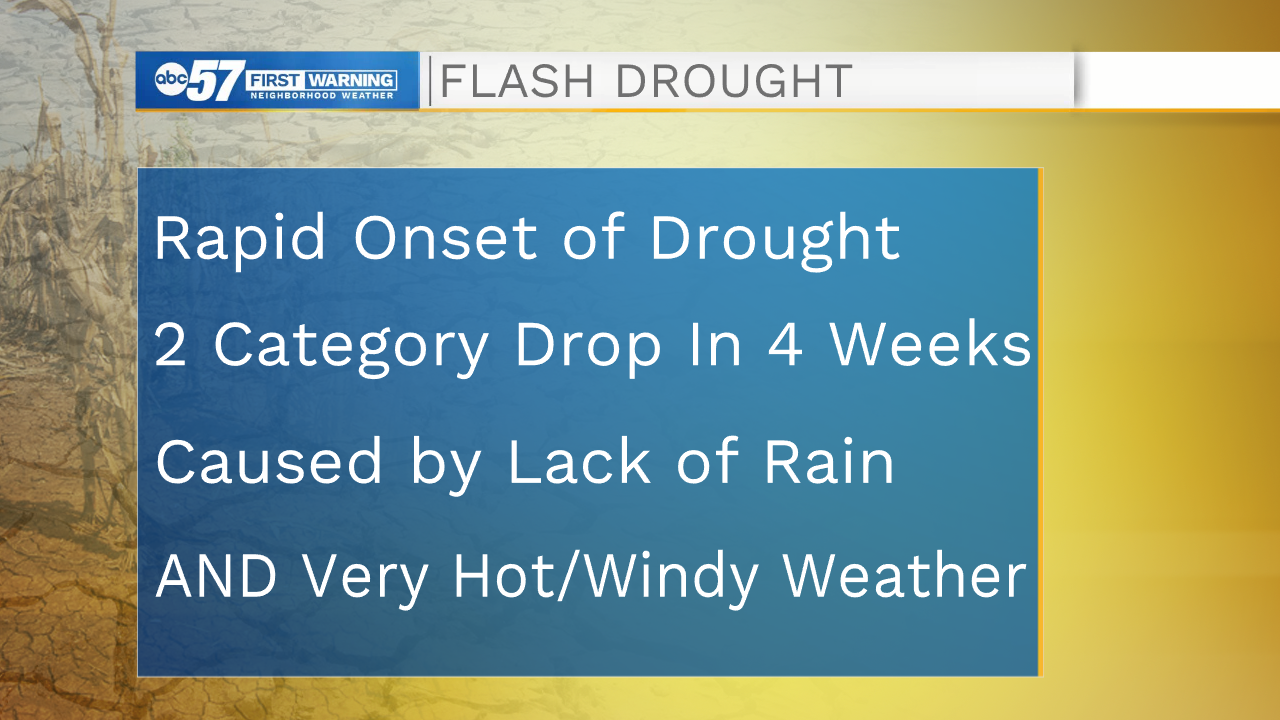 The most recent widespread flash drought across the Midwest was back in 2012. However, we've had a flash drought in Michiana this summer as well.

Remember when we had a very long stretch of 90 degree temperatures to start July? The combination of a dry start to the month and heat and windy weather caused a flash drought to form in Fulton County. 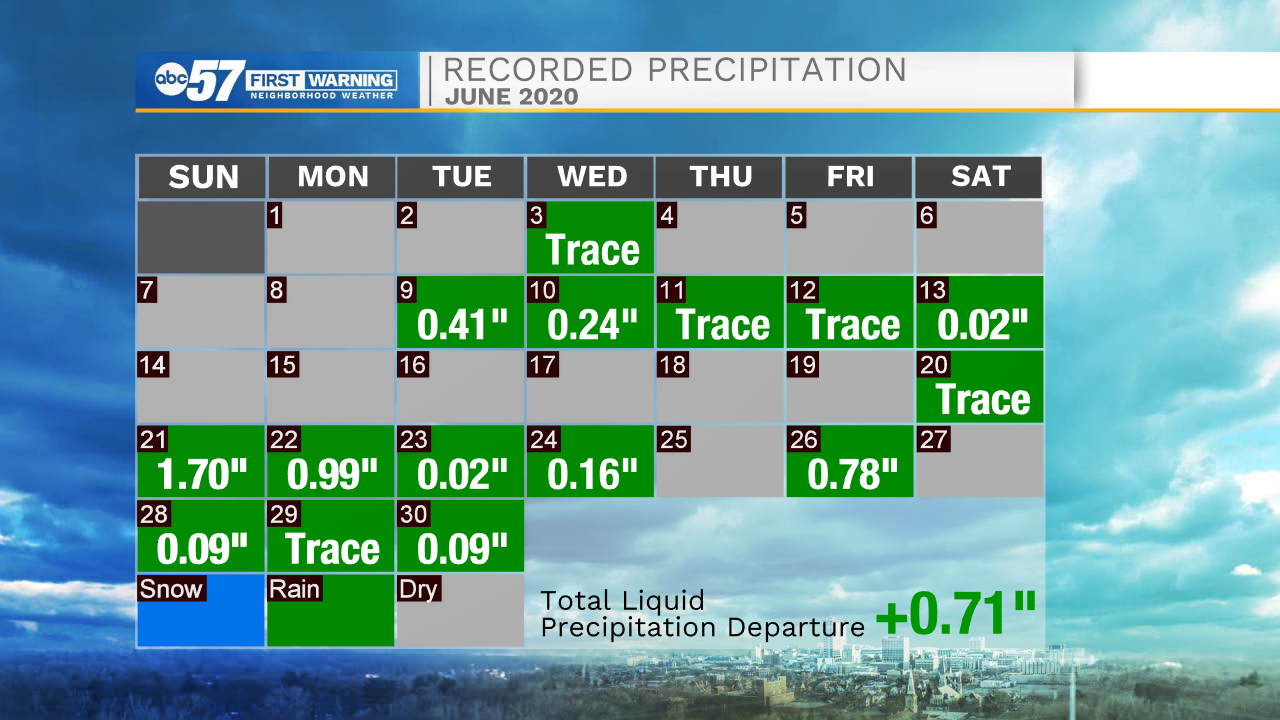 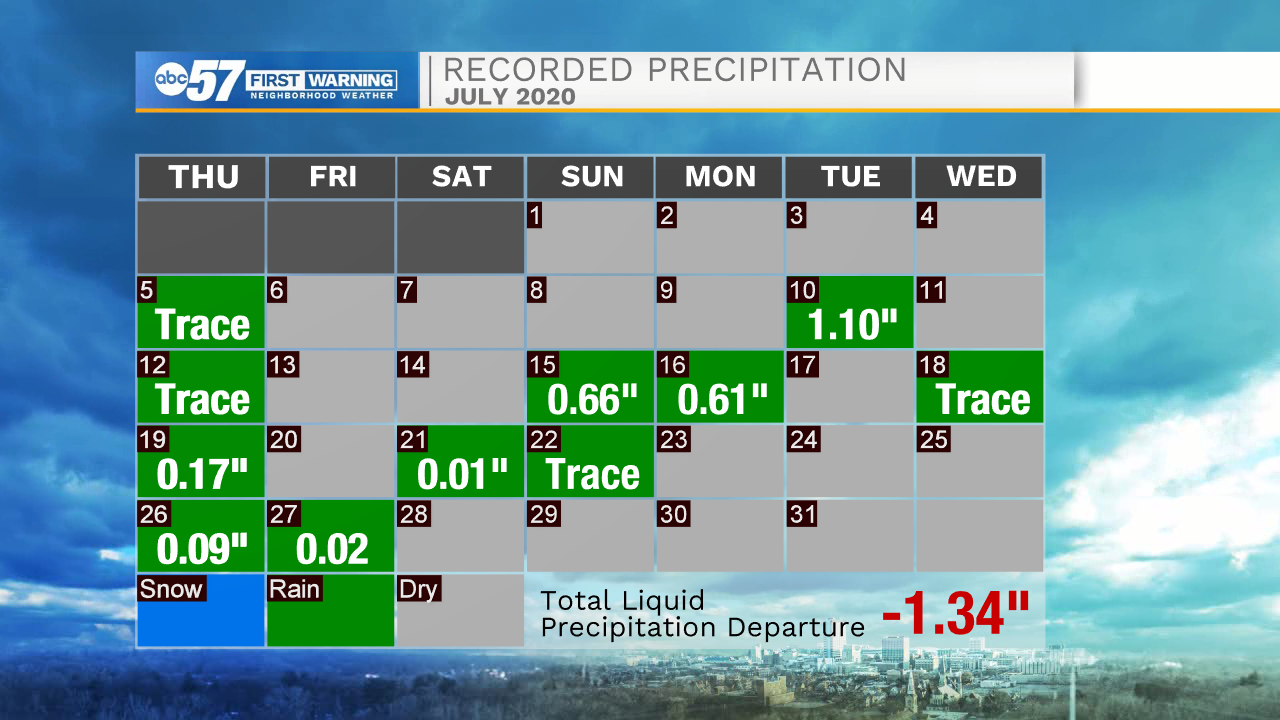 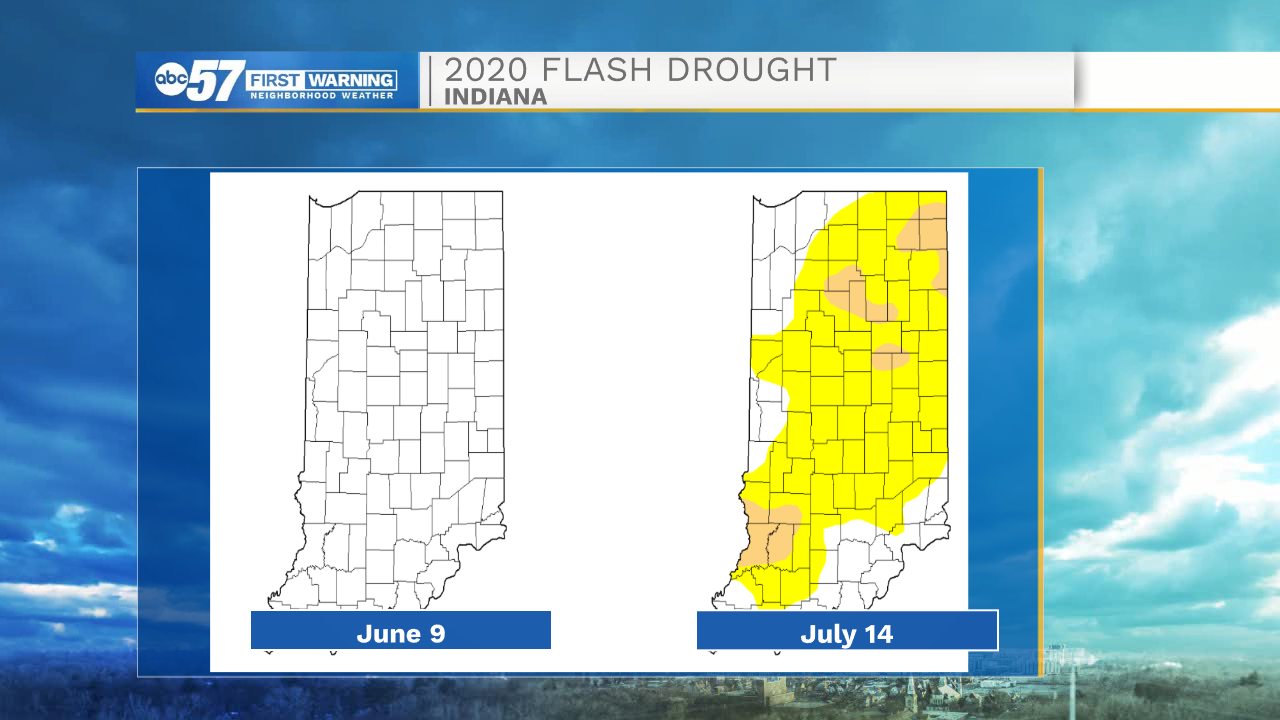 This time around, temperatures will be cooler than normal across Michiana into next week. So, while the dry conditions will continue, our thermometer readings should help stave off a flash drought this time around. 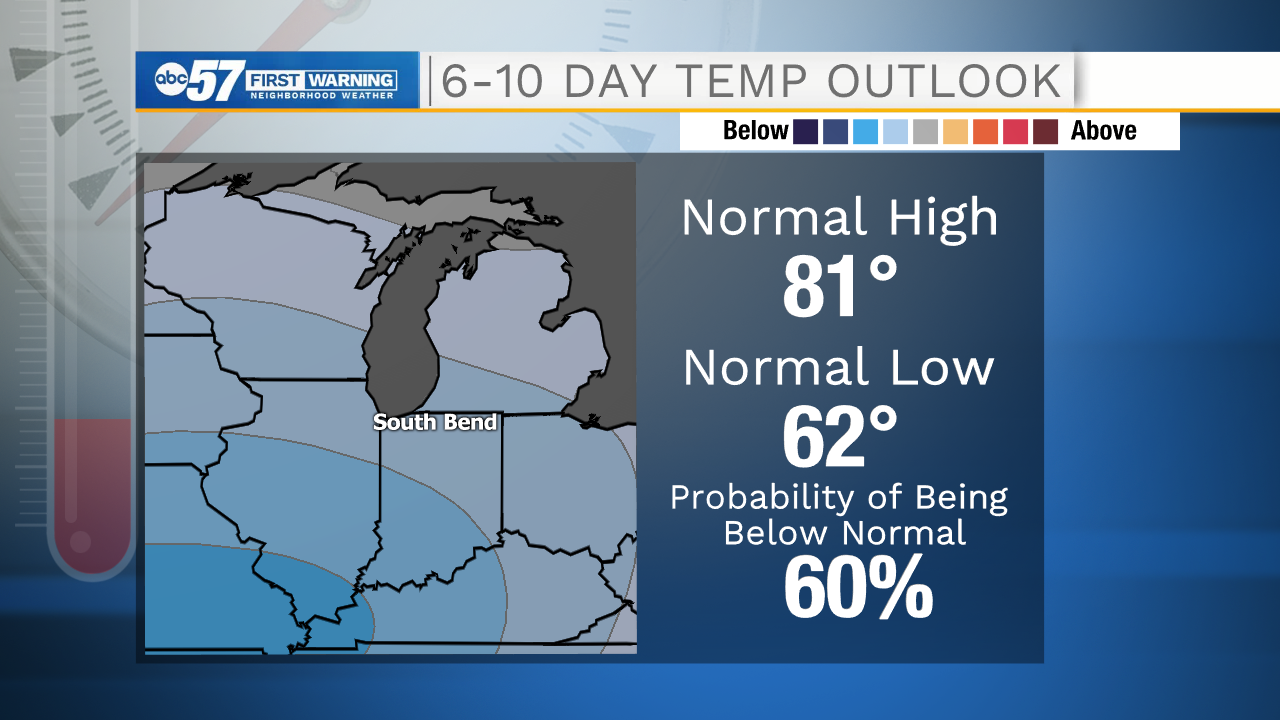