Drug deal shooting ends with one in custody and one injured 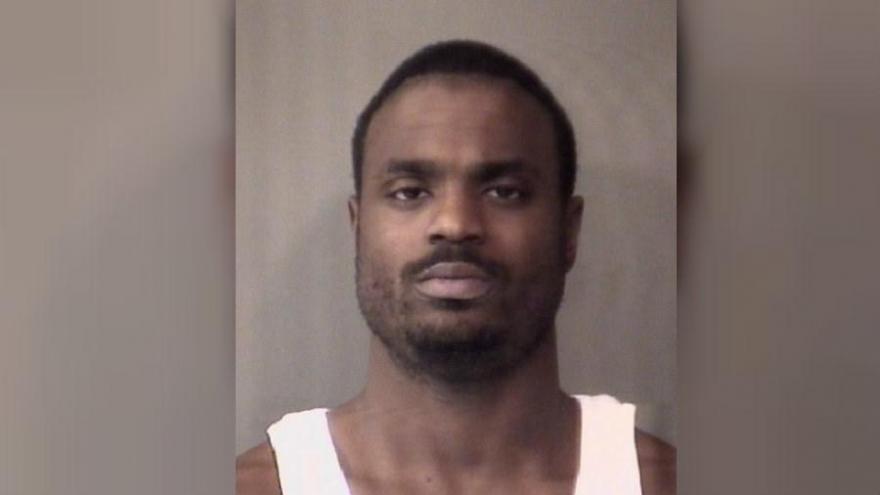 Drug deal shooting ends with one in custody and one injured Saturday night.

Officers arrived on scene and located a female victim inside her vehicle with a gunshot wound to her left arm.

Shortly after, Officers were dispatched to Lassus Handy Dandy on State Road 15, where a male claimed he had been pepper sprayed and robbed.

Preliminary investigations determined the two calls were related to each other.

Officers learned the female victim and her passengers made arrangements to buy an ounce of marijuana at a Wal-Mart parking lot in Warsaw.

The drug deal went bad and the suspect approached the victim’s vehicle with a handgun.

The victim pepper sprayed the suspect then proceeded to speed away.

The suspect fired at the vehicle and struck the victim in her left forearm as she drove to get away.

The victim left the scene, but eventually pulled over and called the police.

The Warsaw Police Department conducted a search warrant for all cell phones; vehicles of both parties and began interviewing all people involved.

The suspect, 25-year-old, Edward Bishop, from Lafayette, Indiana had a 9mm handgun, marijuana, multiple designer drugs, and large amounts of counterfeit money inside his vehicle.

Bishop was booked into the Kosciusko County Jail on initial charges of attempted murder, criminal recklessness with a deadly weapon, counterfeiting, possession of narcotics with intent to deal, and possession of marijuana with intend to deal.

The victim was treated for non-life threatening injuries to her arm at Lutheran Hospital in Fort Wayne.

Warsaw Police noted that not everyone involved was from the Warsaw area.

The investigation is still ongoing and additional charges are expected.