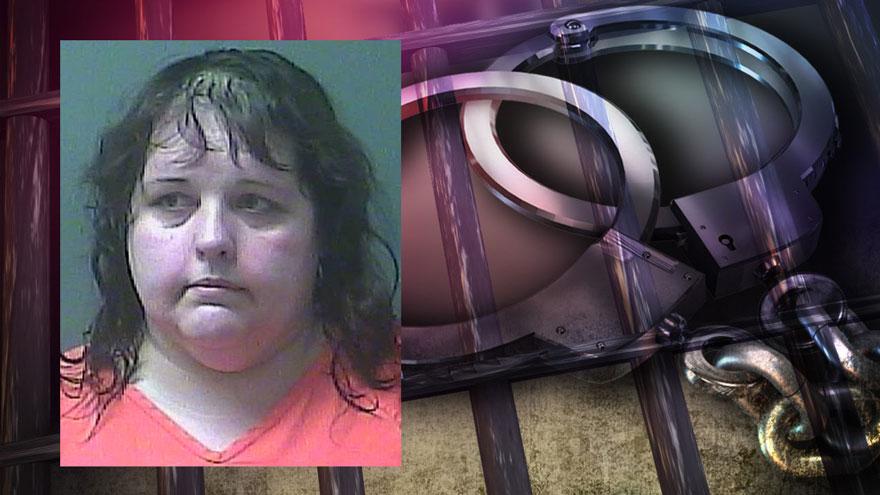 LA PORTE COUNTY, Ind. -- The La Porte County Drug Task Force arrested a woman on drug charges after executing a search warrant at a home in the 100 block of N. Porter Street.

The search warrant was the result of citizen complains and an investigation into alleged narcotics dealing.

During the search warrant, investigators say they seized a handgun, drug paraphernalia and controlled substances.

Andrea Weatherbee, 40, of Michigan City, was arrested and charged with four counts of dealing a controlled substance.

Weatherbee is being held at the La Porte County Jail without bond because she was out on bond.