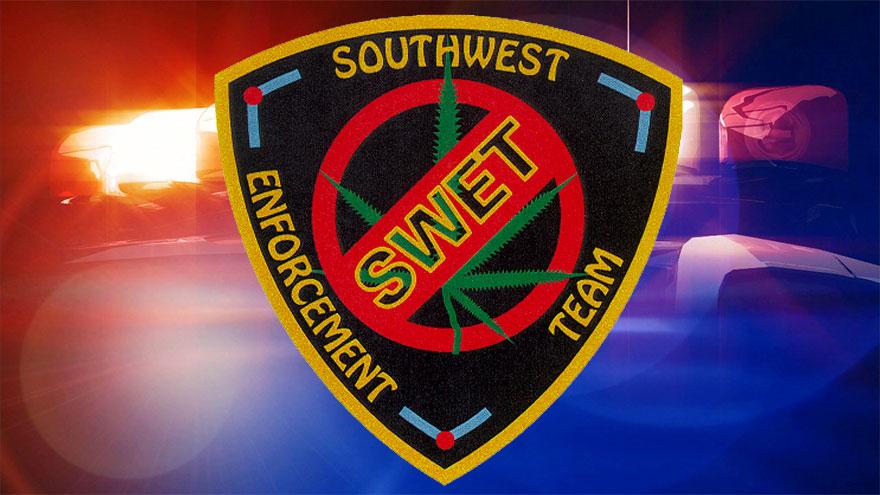 BERRIEN COUNTY, Mich. -- Detectives with the Southwest Enforcement Team and Berrien County Sheriff's Office seized drugs, cash and a gun from a home in Benton Township.

On Monday, a search warrant was executed at 330 Walnut Avenue as a result of an ongoing investigation into the sale of illegal narcotics.

During the search, detectives seized several grams of crack-cocaine, a quarter pound of marijuana, a hand gun, and several hundred dollars in U.S. currency.