Dustin Diamond, 'Saved by the Bell' star, dead at 44 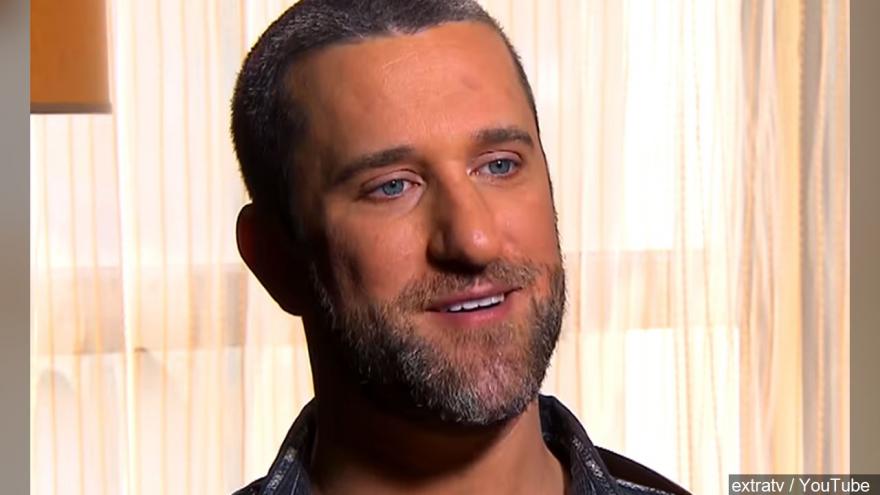 (CNN) -- Dustin Diamond, who played the role of Screech on the popular 1990s high school comedy "Saved by the Bell," died Monday after a recent cancer diagnosis, according to Diamond's manager, Roger Paul.

At the time, his manager said his client's health was "serious" and that Diamond was undergoing further testing at a Florida hospital. He underwent his first round of chemotherapy days later.

An actor and stand-up comedian, Diamond found fame playing Samuel "Screech" Powers for more than a decade on the "Saved by the Bell" franchise.

The teen series was recently reimagined by the Peacock streaming service with some of the original stars, though not Diamond.

He stirred controversy with his 2009 book "Behind the Bell," in which Diamond shared backstage stories about shooting the series with some of his accounts being less than flattering to his costars.

He also faced some legal troubles, serving three months in jail for stabbing a man during a 2014 altercation at a bar in Wisconsin.

The actor has appeared in a number of reality shows over the years, including "Celebrity Fit Club," "Celebrity Boxing 2" and "Celebrity Championship Wrestling." In 2018, he appeared as his "Saved by the Bell" character in the Funny or Die series, "Zack Morris Is Trash."

Diamond's "Save by the Bell" costars, Mario Lopez and Tiffany Thiessen, paid tribute to the late actor on Instagram.

"Dustin, you will be missed my man," Lopez wrote. "The fragility of this life is something never to be taken for granted. Prayers for your family will continue on."

"I am deeply saddened by I the news of my old co-star @realdustindiamond passing," Thiessen wrote. "Life is extremely fragile and it's something we should never take for granted. God speed Dustin.