Eclipse poses serious dangers to your eyes and cameras

NOW: Eclipse poses serious dangers to your eyes and cameras

South Bend, Ind. -- Whether you're watching the eclipse locally or planning to travel closer to the path of totality -- there are some things you need to get a good look, not only with your eyes, but also with your cameras.

It was almost a century ago that a total solar eclipse last crossed the entire U.S. That means millions of people will be experiencing an eclipse for the first time. That lack of experience has some doctors concerned.

"The sun doesn't have any pain receptors -- so you could look at the sun cause permanent damage and not reallize it until afterwards," said Dr. John Offerle at Eye care Associates of Michiana.

Dr. Oferele says they are called solar burns. They can happen after only seconds of staring at the sun -- even if it's only a sliver of it. 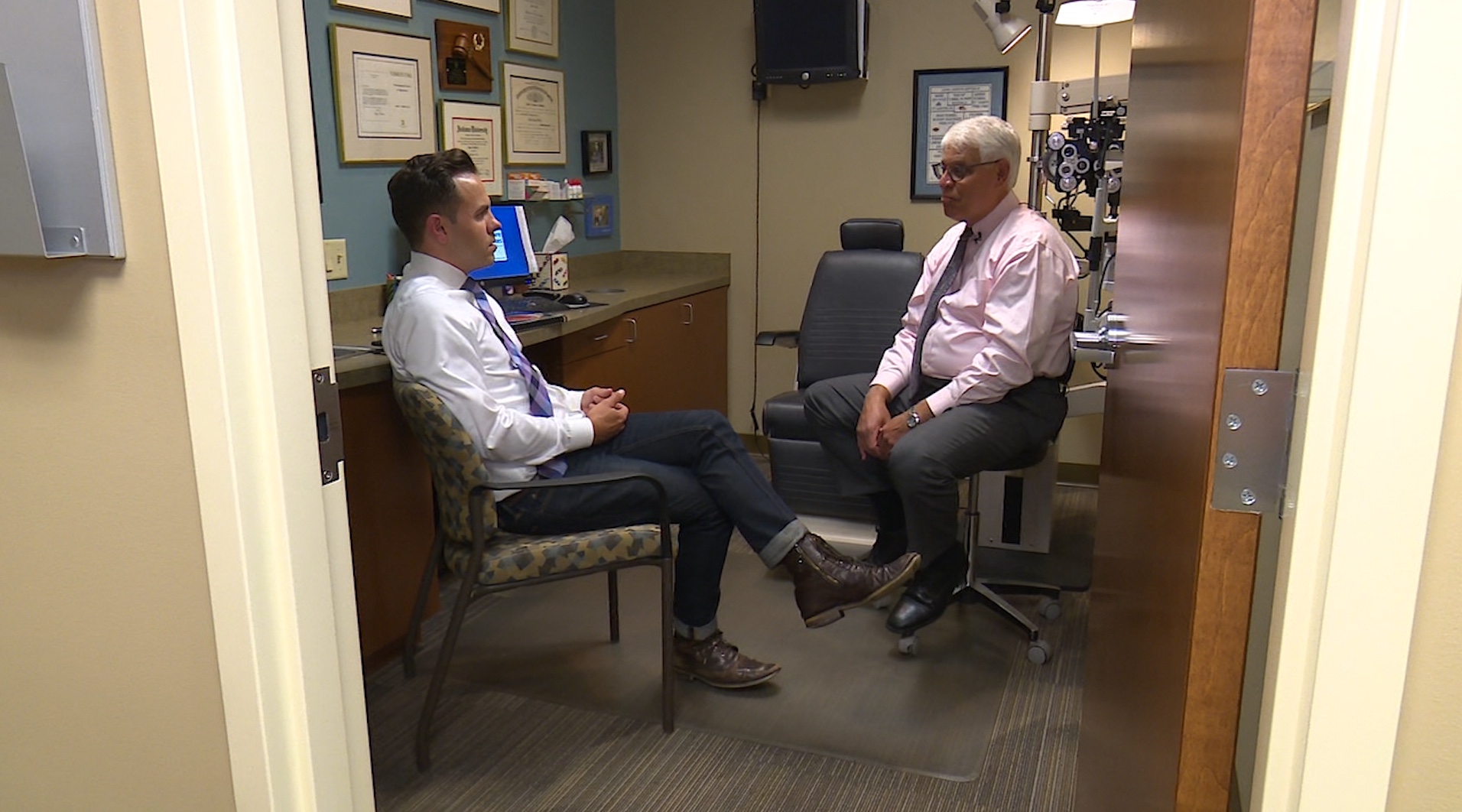 "It's a burn on the back of the eye that burns the receptors and you can't bring them back," said Dr Offerle. "So a lot of people don't understand the ramifications for just that 30 second glance of the sun."

Your eye isn't the only thing at risk, your camera lens can also suffer permanent damage.

"You can shoot the eclipse with a point and shoot camera, but you really should protect the image sensor with a very very strong filter called a solar filter," said St. Pierre.

Those filters block about 99.9% of the sun's powerful rays, according to St. Pierre.

The store already run out of the universal solar filters once and may need to restock again before monday's eclipse.

"They have a cardboard frame, they work well and they cost anywhere from $20 - 40 depending on the size," said St. Pierre. 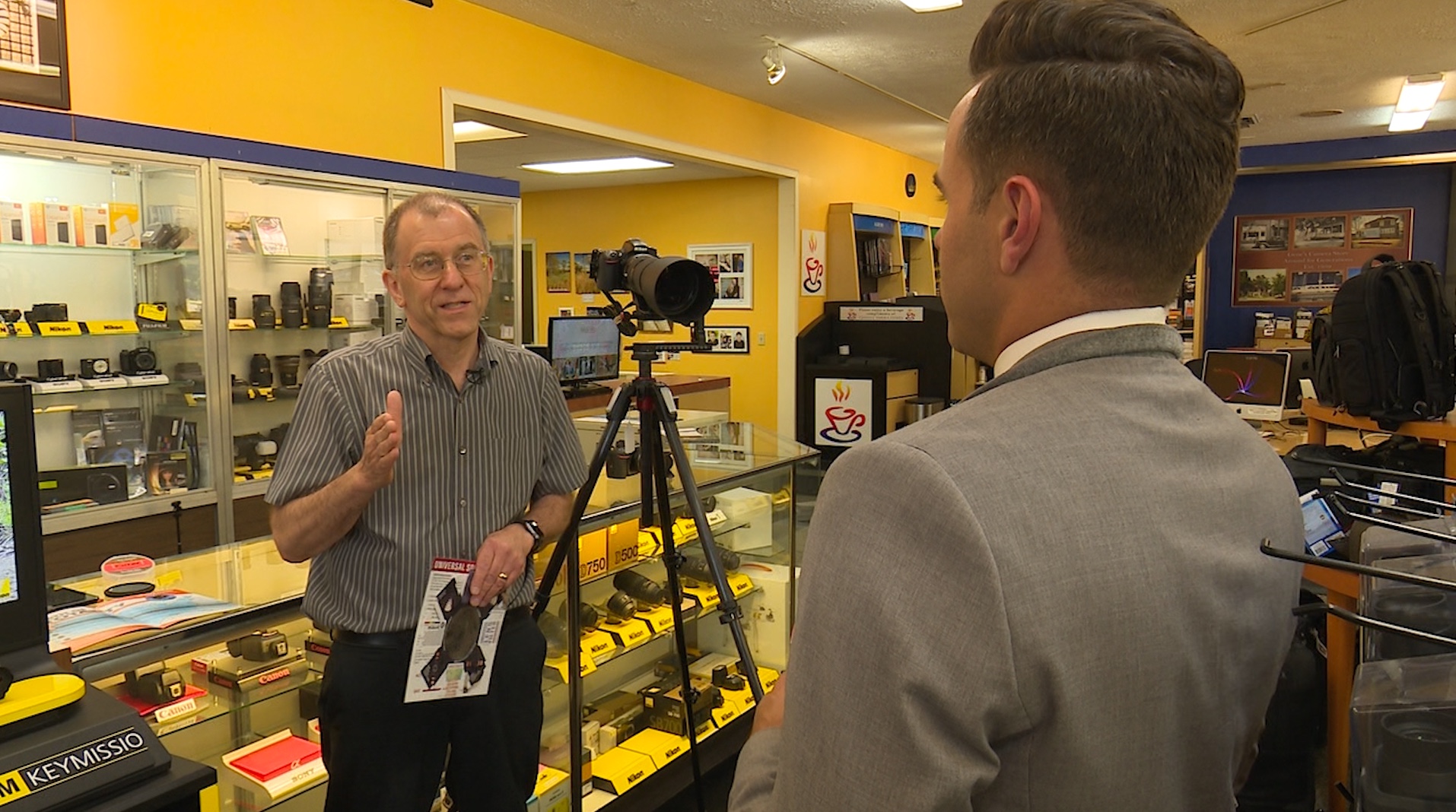 Those filters will fit the majority of your more professionals cameras and lenses.

As for your smart phones many experts say it is safe to use them to take pictures of the eclipse, but NASA says to be extra safe you can put one of the lenses from the safety glasses over the phone's lens.

St. Pierre says the best way to get that best shot is preparation.

"You want to do some research and you want to practice," said St. Pierre. The sun is there every day so you can get the filter and start experiementing with it now so you're ready on August 21st. "

The store carries both the protective solar glasses and the solar lens filters and plan to keep them in stock right up until the eclipse.

ABC57 will have live coverage from Carbondale, IL and Michiana during the eclipse right here on ABC57.com.