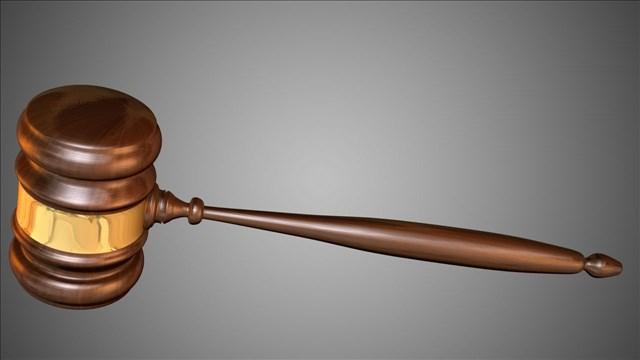 After five days of trial, the fate of community activist Edward Pinkney is in the hands of a jury.

The jury was given the case around noon Friday.

The jurors were in deliberation for nearly 5 hours and were not able to reach a verdict.

At 5:00p.m., Judge Sterling Schrock called a recess and let the jurors go home for the weekend.

Judge Schrock ordered the jurors not to watch the news, or read anything on the internet or in the newspaper until they have reached a verdict.

Pinkney is being charged with 5 counts of forgery, which is a felony, and 6 counts of knowingly having people sign a mayoral recall petition more than once.