'El Chapo' extradition to US clears another legal hurdle 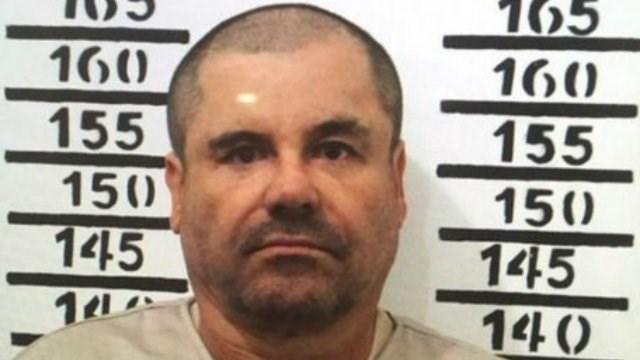 A Mexican federal judge on Thursday ruled in favor of extraditing Guzman to the US, the Mexican Attorney General's Office said.

The decision does not mean Guzman will be extradited immediately.

The judge rejected two of five injunctions presented by Guzman's legal team against the extradition request. Three others were previously dismissed.

Guzman has one more appeal process available before he can be formally extradited.

Andres Granados, one of Guzman's lawyers, told CNN he may file an appeal as soon as Tuesday.

Guzman and other cartel leaders were indicted in 2009 in US District Court in Brooklyn, New York, on charges of conspiring to import more than 264,000 pounds of cocaine into the United States between 1990 and 2005. The alleged traffickers are accused of sharing drug transportation routes and obtaining their drugs from various Colombian drug organizations. Guzman also faces charges in Arizona, California, Texas, Illinois, New York, Florida and New Hampshire.

Mexico's Foreign Ministry said it had received assurances that if convicted Guzman would not receive the death penalty. Mexico opposes death sentences.

After years on the lam, Guzman was captured in January. He was transferred from the maximum-security Altiplano lockup in central Mexico, from which he escaped in 2015, to a prison in Ciudad Juarez, near the US border.

In August, his son was kidnapped from a Puerto Vallarta restaurant, in what was perceived as an attempt to exploit the cartel's vulnerability. He was later freed.