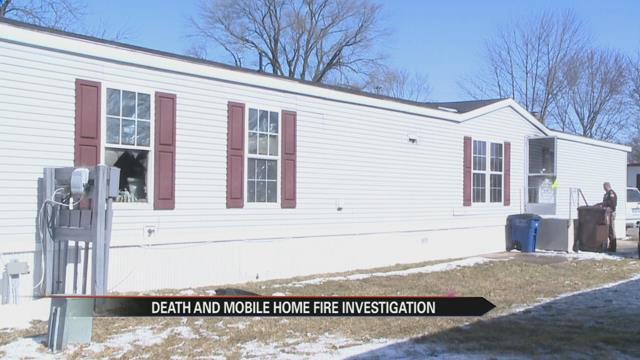 A La Porte County woman was found was dead in her burning home by first responders Wednesday.

Frances Workman, 73, has been identified as the victim.

The call came in around 9:19 am, when authorities say they were alerted by the woman’s medical alert pendant.

“She pushed her medical alert alarm which as around her neck,” John Sullivan, La Porte County coroner said.

When first responders arrived, they found her mobile home engulfed in flames.

“We did get it knocked down relatively quickly,” Brian Nurnberg, Kingsford-Union fire chief said.

After putting out the fire, first responders went inside, and found the woman’s body.

“They discovered the body of her just inside the front door leaning over an end table,” Sullivan said.

Many of the first responders knew the victim.

“She was very well known to the local first responders and medics as having some medical conditions. COPD. Asthma. They were here quite a bit for first responder calls over the years,” Sullivan said.

After saving her life multiple times before, the first responders are now investigating what caused her death and the fire.

“Everybody’s going to be sad. They’ll be talking about it for a long while,” Penny Hall, a neighbor said.