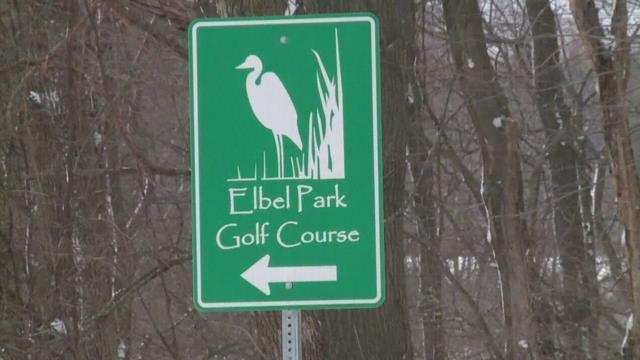 After initially denying their request to approve a budget increase for the Humane Society, Elkhart County recently approved a nearly $30,000 allocation for 2016.

And while this is good news for those involved with the Humane Society, the county says it’s having to reach into other programs to fund this increase.

"We're pleased that the County Commissioner and County Council have recognized the hard work of the humane society and the value of what we do to provide animal control services for this community,' says Anne Reel, the Executive Director of the Elkhart County Humane Society.

Reel has been the Executive Director for seven years.  Largely because of her efforts, the Humane Society will be once again receiving more funding from the County.

The funding comes in the form of a $30,000 yearly allocation, that the county stopped providing them in 2010 because of budget cuts.  But this particular allocation also stretches the county budget.

"Unfortunately, we don't have any reserves anymore in the county.  So we have to borrow for another dept. To give them the money,” says Terry Rodino, President with the Elkhart County Board of Commissioners.

Reel says it's time for everyone to step up and help the organization because among other things, costs have gone up.

"$30,000 doesn't even pay for what we spend on medications. So medications, vaccinations, maintenance costs. The food costs, as well as the team of people that have to care for these animals. It adds up very quickly,' says Reel.

Rodino says either way you look at the issue, its a tough call and money the county has to come up with.  In large part because of a new Humane Society that breaks ground in April.

"We had just suggested that they not put up such a large facility. Maybe a smaller one with room to grow as money becomes more available.  But they elected to go with the one they have set," says Rodino.

But Reel says this money will strictly go to maintenance costs at the current facility.

"Over the course of years we've been very diligent in providing reports to the city and the county to validate the services we provide," says Reel.

There is no denying the importance of the Humane Society to the area.

"The Humane Society is the best its ever been run in the 60 years I've been in Elkhart," says Rodino.

When they needed it the most the generosity of strangers have continued to play a key role in keeping them afloat.

"Donations have sustained us over the past several years, when the county let us down, our donors picked it up and said we're gonna help you out.  But the donors look at the county and say 'hey - they're providing a service for you - what part are you gonna kick in too,'” says Reel.

The county will vote on the budget increase Saturday with the funding coming from the landfill account, which has and continues to be a good source of revenue for the county.