Elkhart County crash sends one to the hospital 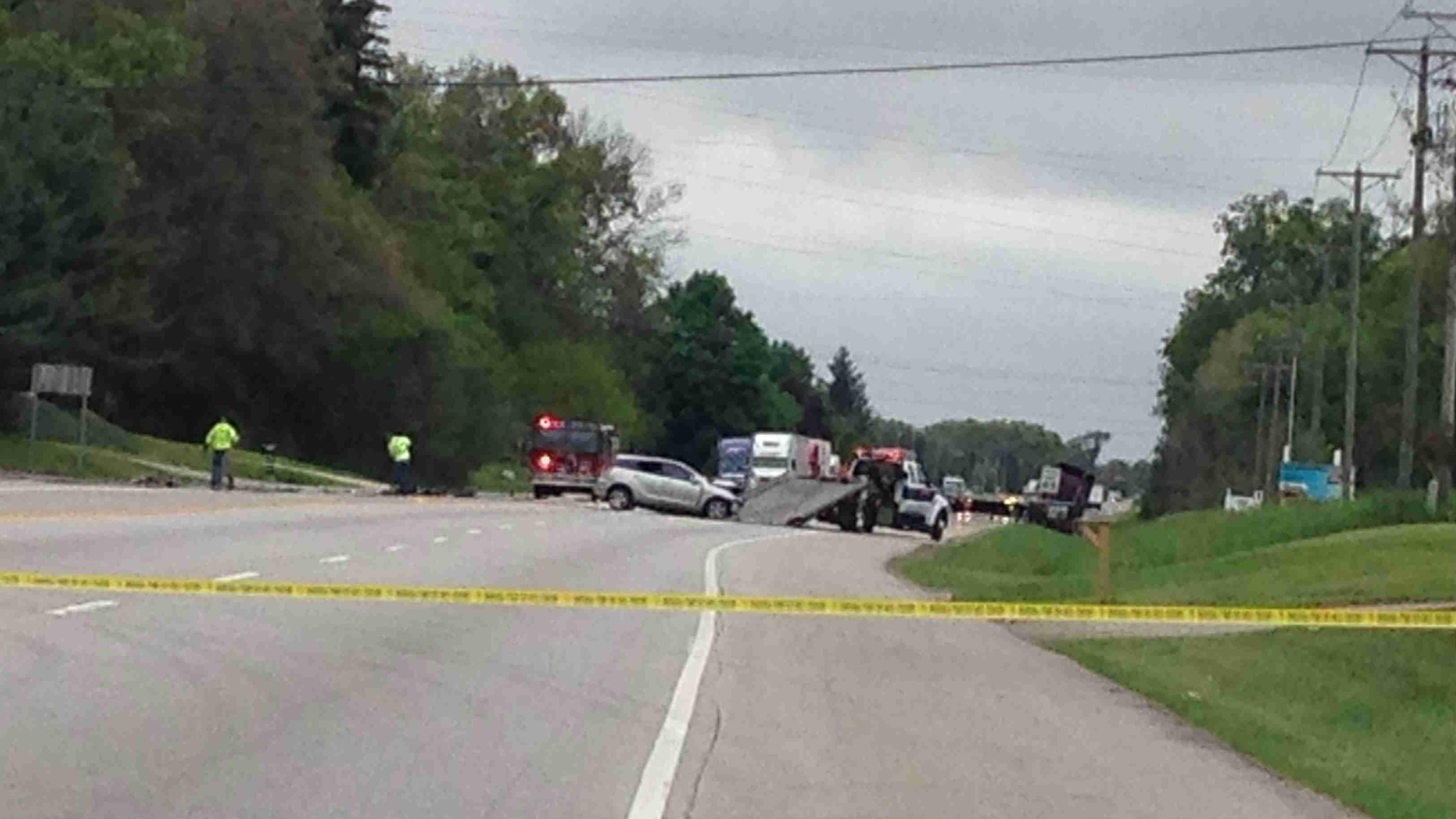 At approximately 7:36 a.m. Tuesday, the Elkhart County Sheriff's Department received a call regarding an injury accident.

According to officials, the driver of the car was unresponsive and was taken to Memorial Hospital in South Bend via MedFlight with head injuries.

Authorities say they are looking into whether or not distracted driving was a factor in this crash.

The road was closed for approximately two hours as police investigated the scene.

There have been four fatal accidents in Elkhart County since Friday, so the Elkhart County Sheriff's Department says they will be increasing patrols during the holiday weekend.