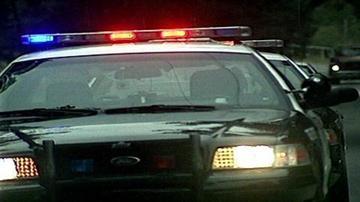 BRISTOL, Ind. – An Elkhart County woman was arrested over the weekend in connection to hitting a patrol officer operating his police car.

Ptl. Todd Horner was operating his patrol vehicle near the intersection of County Roads 8 and  27 around 8 o'clock Sunday night, when he was struck by a gray 1993 Oldsmobile.

Police say the driver, 32-year-old Sonya Lee Fletcher, fled the scene in her vehicle into the Bristol Mobile Village nearby.

Fletcher was later located walking in the street near her residence at the intersection of St. Joseph and Charles Street. She was arrested and incarcerated for public intoxication. She also failed a sobriety test blowing a .20.

The patrol car was disabled due to the damage. There is no word on the officer’s condition at this time.

Stay with ABC 57 News as this incident is still under investigation.