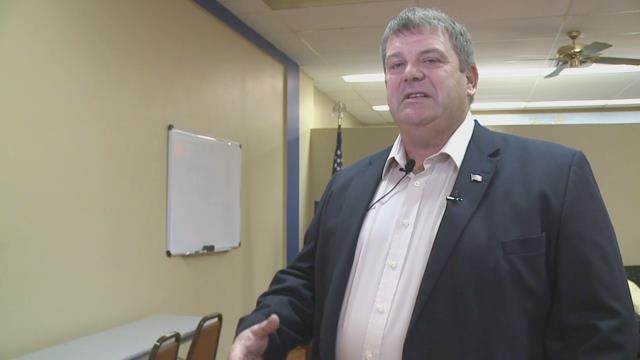 While Yoder is retiring, he plans on serving as Doriot’s campaign chairman.

In a press release, Doriot says he ran for the position as Elkhart County Surveyor 23 years ago because he wanted to make a difference, and is now ready to take the skills he learned to Indianapolis.

“For three years, Blake has been a constituent, and he has followed issues that impact Elkhart County and communicated his concerns regularly,” said Representative Ober. “Blake is an active citizen with strong conservative convictions that are very much needed in Indianapolis.  I’m happy to support him and help him transition from constituent to colleague.”

Doriot said he will focus on three issues including road and bridge funding and maintenance, shrinking government and fighting over-regulation, and addressing crime in the community.