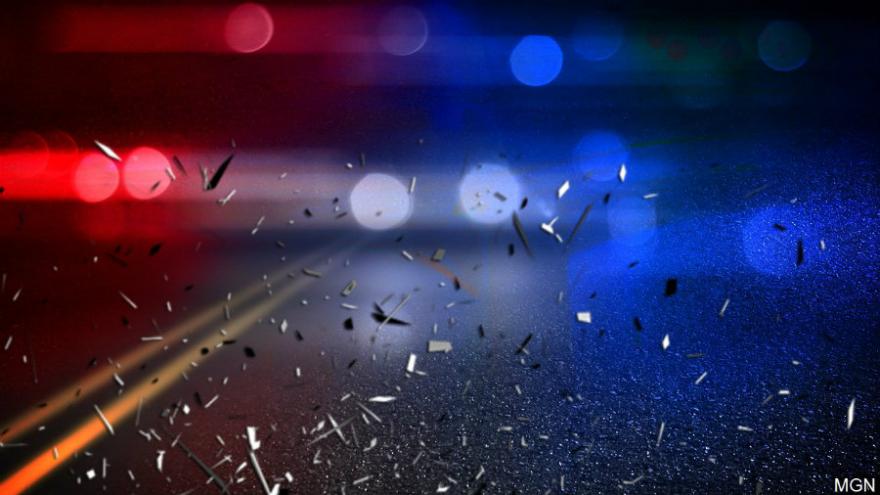 ELKHART, Ind. -- Elkhart Police were investigating a crash that happened as a result of tailgating Tuesday afternoon.

At approximately 12:20 p.m. officers responded to a crash on Old US 20 at the Riverdale Drive intersection.

Jason Gomez-Walton, 28, was traveling westbound on Old US 20 at the intersection of Riverdale Drive when he abruptly slowed down for a vehicle that was turning south onto Riverdale Drive from Old US 20.

George Dalton, 44, of Elkhart was traveling west behind Gomez-Walton’s vehicle on US 20 in a 2011 Toyota Tundra when he rear-ended him, police say.

Police say Dalton was taken to Elkhart General Hospital for medical treatment of unknown injuries and was issued a warning.

Officials say the cause of the crash was due to Dalton traveling behind Gomez-Walton at an unsafe distance.