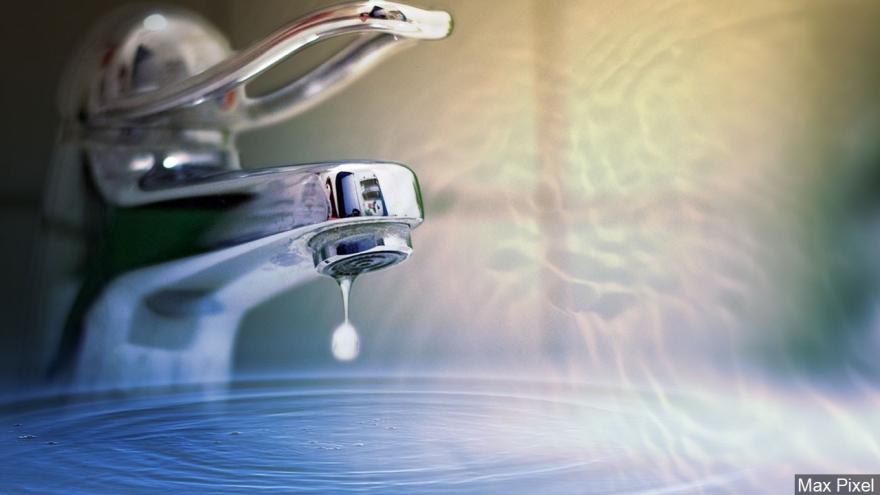 UPDATE: The city of Elkhart has rescinded the temporary stop drinking water order for 293 customers in the El Paco Manor Subdivision.

Officials will continue to collect samples for analysis and create a plan to deal with the excess sediment.

The city of Elkhart has issued a temporary stop drinking water order for 293 customers in the El Paco Manor Subdivision. Residents must drink bottled water because boiling the water does not make it safe.

The city says the utility will be providing bottle water for drinking and cooking to the affected customers.

The area affected includes county residents who were previously serviced by a private utility.

Businesses and residents in the area should stop consuming tap water until further notice.

On October 25, the water utility discovered sediment plugging a residential water meter. On November 7, a second sample was pulled from a plugged water meter.

The samples were sent off for analysis. The analysis showed the presence of excessive levels of barium, nickel, lead, thallium, iron, copper and manganese.

After receiving the initial results, the city collected water from the lines for analysis and will publish the results when available.

Residents who are affected can also pick up bottled water at Public Works, 1201 S. Nappanee Street in Elkhart during normal business hours.

Click here for a map of the affected area