Elkhart man accused of attacking pregnant girlfriend and another woman 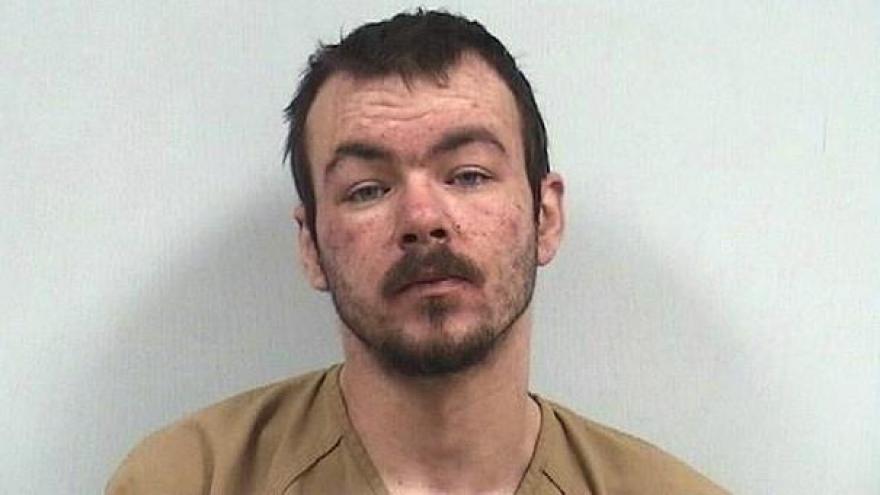 Elkhart Police arrested a man who allegedly battered his pregnant girlfriend and a woman who tried to intervene, according to reports.

The pregnant victim told police she got into a disagreement with her boyfriend, 27-year-old Bradley Johnson, but it turned physical. He pushed her and she fell to the ground, according to reports.

The second victim tried to stop Johnson from battering the pregnant victim further, and he allegedly tackled her and started to hit and choke her, according to police.

Johnson was taken into custody on an active arrest warrant, and for preliminary charges of battery, domestic battery and battery on a pregnant woman.