Elkhart man accused of punching woman who rear-ended his vehicle 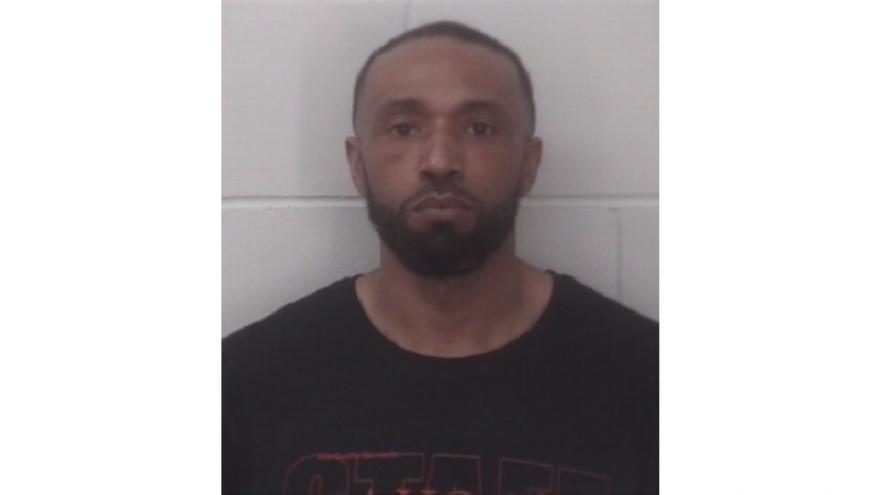 ELKHART, Ind. – A man was arrested after allegedly punching a woman who had rear-ended his vehicle on April 10, the Elkhart Police Department reported.

She then said the driver of that vehicle punched her in the face multiple times, causing her to lose consciousness, police said.

The driver of the other vehicle, 37-year-old Shawn Wilson, was arrested and faces charges for battery, police said.