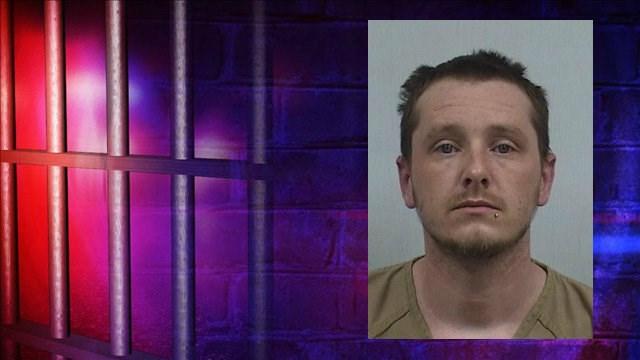 One man was arrested in Elkhart after a police chase Sunday, winding up with collection of charges.

Officers from the Elkhart Police Department say at approximately 4:22 p.m., officers stopped a vehicle in the 400 block of North Main Street.

The vehicle briefly stopped then sped away through an alley, leading police on a chase.

According to authorities, the vehicle driven by 30-year-old Joshua Patton, slid on the snow covered roadway and struck a snow bank.

Patton then allegedly exited the vehicle and fled on foot and was shortly captured by officers.

Police say Patton was allegedly in possession of a needle, paraphernalia, marijuana, and a loaded handgun with a scratched off serial number.

Patton did not have a valid driver’s license and was previously convicted of a felony.